from Harvard University. After working for Wellman, a chemical company based in China, he returned to the United States and launched his own company, Providence Equity Partners in the late 80s. The purpose of the company was to manage investments in media, information services, education, and communications initiatives. The company invested in development around the world, and has sold stakes in many successful companies over the years. Most recently, Providence Equity made a $3 billion profit from the sale of their stake in Kabel Deutschland, a German cable company. They currently manage over $25 billion, and they also own a number of smaller, private companies. Mr. Nelson sits on the board of a number of entertainment companies, such as Univision and Hulu, as well. 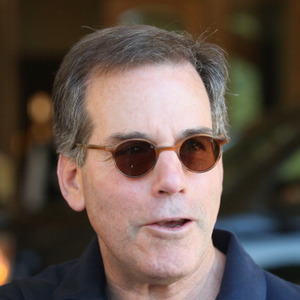