Joe Terranova Net Worth and Salary: Joe Terranova is an American trader and executive who has a net worth of $1 million. He is best-known for being a personality on CNBC. Terranova has been an ensemble member of the CNBC's "Fast Money" since 2008. He also frequently contributes exclusively to CNBC's other business programs. He is the author of "Buy High, Sell Higher", a book about investing based on his years as a professional trader.

Joe Terranova was born on October 29, 1966. He earned a bachelor's degree in finance from the Peter J. Tobin College of Business at St. John's University in New York. 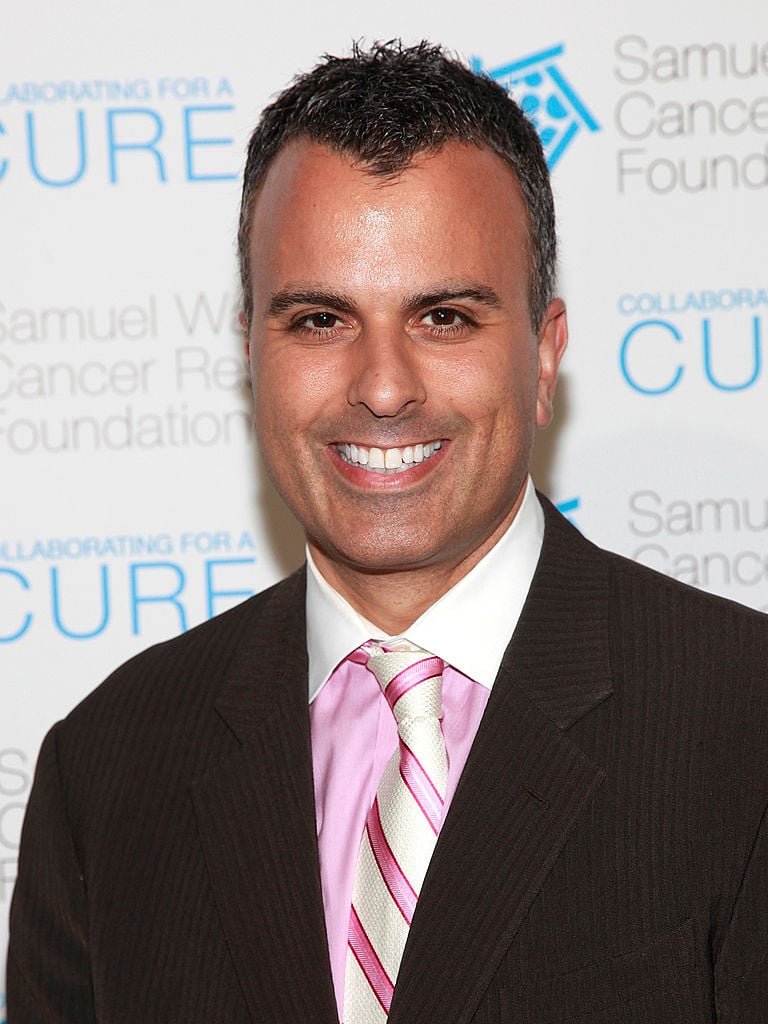 Joe spent 18 years at MBF Clearing Corp., where he rose to director of trading for the company and its subsidiaries. In this capacity, he managed more than 300 traders and support staff for MBF, one of the New York Mercantile Exchange's largest firms. His work was highlighted as the feature story in the June 2004 issue of Futures magazine. 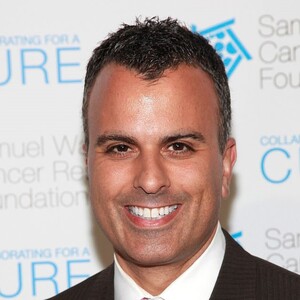