Jim Chanos net worth: Jim Chanos is an American hedge fund manager who has a net worth of $1.5 billion dollars. Jim Chanos was born in Milwaukee, Wisconsin, and went on to graduate from Yale in the early 80s. He began his career in finance and investments soon after graduating from Yale.

He first gained notice within the financial community due to his success with short selling. He worked for multiple firms, and then branched out on his own, founding Kynikos Associates in 1985. His company became internationally known, after he became one of the first financial analysts to recognize Enron's monetary issues. He capitalized on this knowledge, short selling Enron as their stock declined. This ultimately made him quite wealthy. Since 2010, he has warned of the instability of the Chinese economy, and has cited related historical evidence regarding the Chinese property bubble that indicates that the Chinese economy may be on its way to crashing, rather than seeing continued growth. He has since pulled back on his pessimistic views on Chinese real estate. 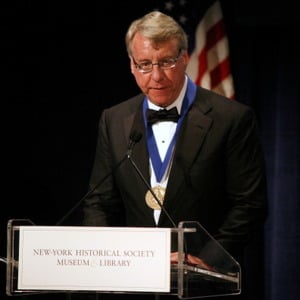