Jerome Powell net worth: Jerome Powell is an American politician who has a net worth of $50 million. Jerome Powell was born in Washington, D.C. in February 1953. He is a Republican who graduated from Princeton University and earned his JD from Georgetown University. Powell served as the Under Secretary of the Treasure for Domestic Finance under President George H.W. Bush from 1992 to 1993. From 1997 to 2005 he was a partner at the private equity fund, The Carlyle Group. He then founded his own private investment firm which he called Severn Capital Partners. In 2008 he became a managing partner at a private equity/venture capital firm called Global Environment Firm.

Personal Wealth Estimates: According to his 2017 personal finance disclosure, Jerome Powell has a net worth ranging between $19 million and $55 million. 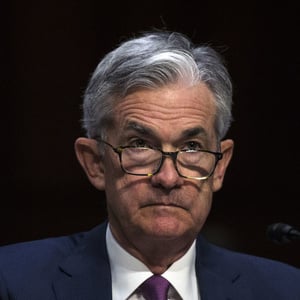