Jeffrey Sprecher net worth: Jeffrey Sprecher is an American businessman and entrepreneur who has a net worth of $1 billion. Jeffrey is probably best-known for being the chairman of the New York Stock Exchange, which is owned by the company Sprecher founded in 2000, Intercontinental Exchange (ICE).

Thanks to Jeffrey's wealth, his wife Kelly Loeffler's net worth makes her the richest member of Congress, as of this writing. Kelly was appointed to the United States Senate in December 2019 by the Governor of Georgia after Senator Johnny Isakson resigned due to health reasons. She took office in January 2020.

When she first joined the Senate, Kelly's federal financial disclosures estimated the Loeffler/Sprecher fortune to be a minimum of $500 million, perhaps as high as $800 million – $1 billion depending on the market value of their stake in ICE. In January 2021 it was confirmed that Sprecher's net worth had officially surpassed $1 billion for the first time.

Early Life: Jeffrey Sprecher was born in Madison, Wisconsin in February 1955. He graduated from the University of Wisconsin-Madison and earned his MBA from Pepperdine University. He first worked at Trane and then took a job at Western Power Group, a power plant development firm.

His objective was to harness the nascent World Wide Web to build an online exchange for natural gas trading. Jeffrey envisioned a platform where energy traders could buy and sell energy commodities online like the stock market. Eventually his goal evolved into owning many commodity exchanges, from oil to gas to regular stocks.

ICE took off after Enron, which had similar goals, collapsed into bankruptcy in the wake of a massive bankruptcy scandal.

From 2001 onward, ICE became a merger and acquisition machine. ICE acquired dozens of exchanges, large and small. Their exchanges specialized in everything from oil and gas to financials and agriculture.

As of this writing ICE has a market cap north of $60 billion. 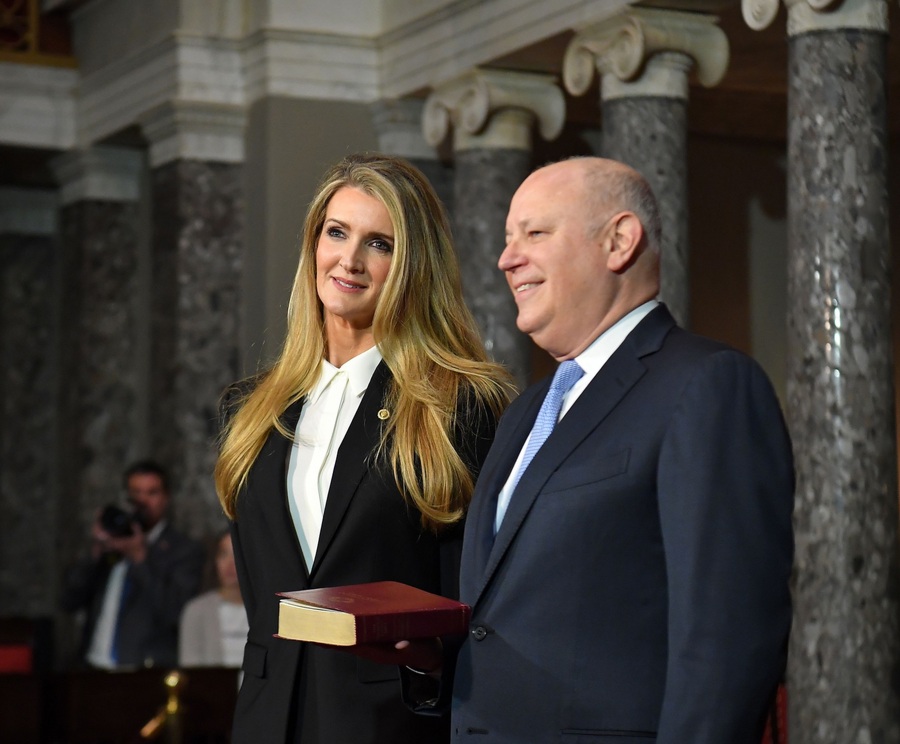 Personal Life: In 2002 ICE hired Kelly Loeffler. At some point Kelly and Jeffrey began dating. They married in 2004. Kelly eventually rose the ranks of ICE to become head of marketing, communications and investor relations.

In 2009 Kelly and Jeffrey paid $10.5 million for a 15,000 square-foot mansion in Atlanta's Tuxedo Park neighborhood. The purchase price set the record for most-expensive residential real estate transaction in Atlanta history. They also own at least three homes in Florida, a Chicago condo and a beach house in Georgia that cost $4.3 million.

In 2010 Kelly acquired the Atlanta Dream WNBA team for an undisclosed price.

In 2020 Sprecher Loeffler reportedly sold $20 million worth of stock in companies vulnerable to the COVID-19 pandemic. The sales reportedly occurred after Kelly learned of COVID's pending economic devastation during private and privileged Senate briefings. Loeffler has denied all wrongdoing. 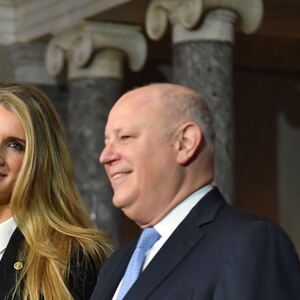