Jeffrey Garten Net Worth: Jeffrey Garten is an author, professor at the Yale School of Management and finance mogul who has a net worth of $120 million. That is a combined net worth with his wife of many years, celebrity chef Ina Garten. Jeffrey earned his wealth as a managing director for Lehman Brothers, handling debt reconstruction in Latin America. He was also a managing director for the Blackstone group, and has previous experience working in the White House as part of the Nixon, Ford, and Carter administrations.

Early Life and Education: Jeffrey E. Garten was born on October 29, 1946, to a Jewish family. His parents were Ruth (née Engelman) and Melvin Garten. His father was a veteran that fought in World War II, the Korean War, and Vietnam—he was even award the Distinguished Service Cross in 1953. His brother, Allan Garten, is a former federal prosecutor in Portland, Oregon (he is retired now).

Garten attended Dartmouth College for his undergraduate education, receiving a Bachelor of Arts degree in 1968. He then attended Johns Hopkins University, where he received his M.A. degree in 1972, and his PhD in 1980. In between his undergraduate and graduate studies, from 1968 to 1972 Garten served in the United States Army. He held the rank of Lieutenant in the 82nd Airborne Division, and even served as an advisor to the Royal Thai Army in 1971.

Career: Following his graduation from Johns Hopkins in 1980, Garten went to the White House. There, he worked in the Nixon administration as a member of the White House Council on International Economic Policy, and he also worked in the Ford and Carter administrations on the policy planning staff. Then, Garten transitioned to the world of finance, and became a managing director of Lehman Brothers on Wall Street. While he worked at Lehman, his specialization was restructuring sovereign debt in Latin America. His other international experience for Lehman was when he lived in Tokyo and helped the firm expand its Asian banking business, as well as oversaw large international corporate restructuring, including some of the world's largest shipping companies, located in Hong Kong. He also worked at the Blackstone Group, where he focused on mergers and acquisitions.

After 13 years on Wall Street, Garten made the transition back to government service, and took on the role of Undersecretary of Commerce for International Trade in the Clinton administration. He served in the position from 1993 to 1995, and focused his work on trade and investment deals in emerging markets like China, India, Indonesia, Brazil, Mexico, and Turkey.

Beginning in 1995, Garten served as the dean of the Yale School of Management. He held this position for a decade, until 2005. After stepping down as dean, Garten stayed on at Yale to teach full-time. His courses are interdisciplinary, and cover an array of global challenges. Some examples of courses he has taught include "Managing Global Catastrophes", "America's Future Role in the Global Economy", "Wall Street & Washington: Markets, Policy, and Politics", "Leading a Global Company", and "The Future of Global Finance". In preparation for his course on the future of global finance, in 2013 Garten began an interview series with prominent leaders and scholars, addressing their thoughts on the future of the global financial system. This project, carried out with Yale's International Center for Finance, is ongoing, and results have been compiled into a website with additional reference material. 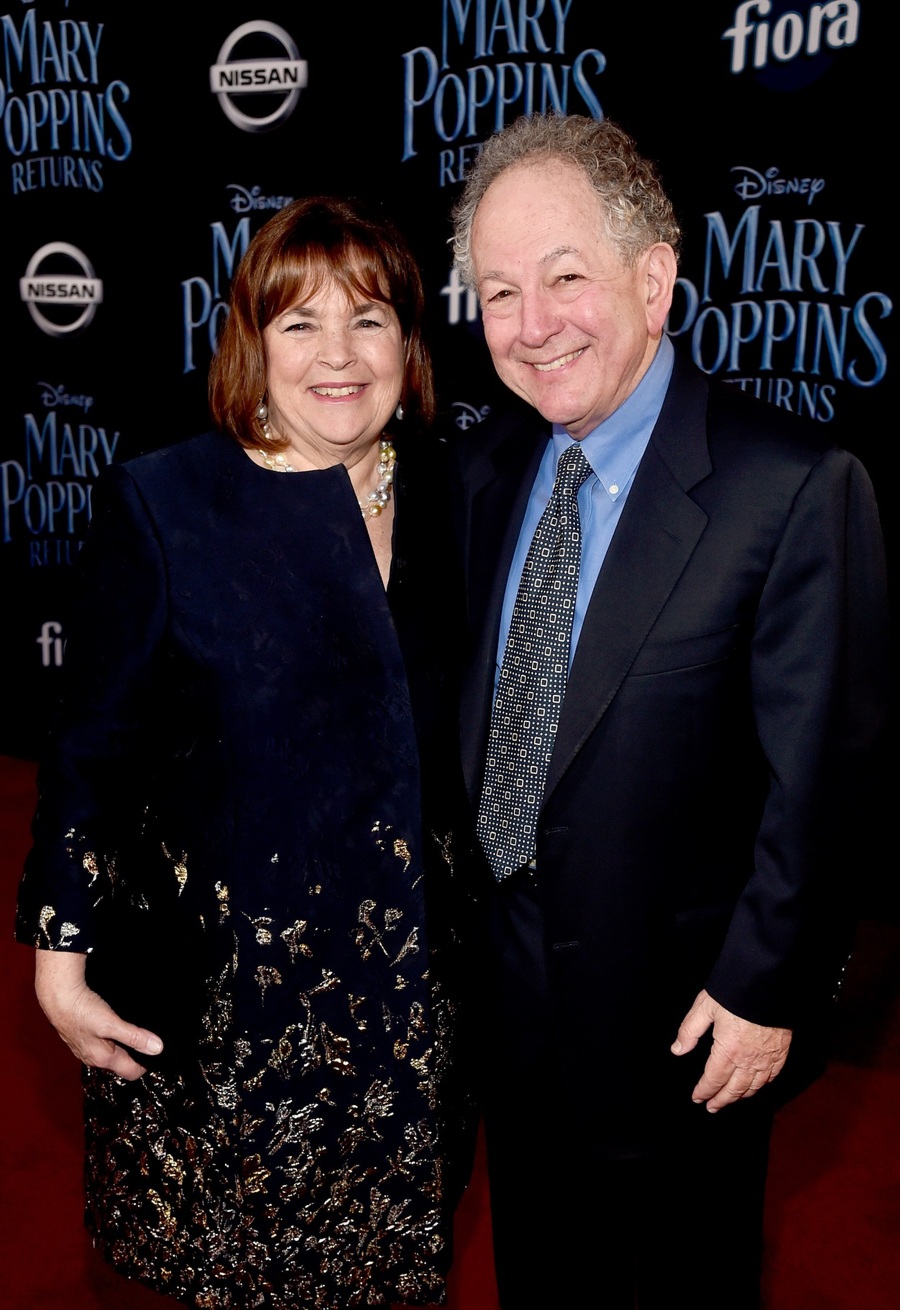 In addition to his teaching work, Garten is a member of the board of directors for Credit Suisse Asset Management. He is a former director of Aetna, Carmax, Inc., and Calpine Energy Corporation. He has also served in the international advisory boards of the likes of the Chicago Climate Exchange and car manufacturer Toyota. In 2006, Garten partnered up with his colleague David Rothkopf, and they established the consulting firm Garten Rothkopf. Headquartered in Washington, the firm focused on providing strategic advice for companies, organizations, and governments. They sold the firm to The Slate group in 2016.

Lastly, Garten is an accomplished published author. From 1997 to 2005, he had a long-running monthly column in the business magazine Business Week. He has also published articles in publications such as The New York Times, The Wall Street Journal, Financial Times, Newsweek, and Foreign Affairs. His five books are: "A Cold Peace: America, Japan, Germany and the Struggle for Supremacy" (1992), "The Big Ten: The Big Emerging Markets and How They Will Change Our Lives" (1997), "World View: Global Strategies for the New Economy" (2000), "The Mind of the CEO" (2011), "The Politics of Fortune: A New Agenda for Business Leaders" (2002), and "From Silk to Silicon: The Story of Globalization Through Ten Extraordinary Lives" (2016).

Personal Life: Garten married his wife, Ina (née Rosenberg) in 1968. She is a celebrity chef best known as the host of the Foot Network show "Barefoot Contessa", an incredibly successful show for which she has won three Emmy Awards. Ina Garten is also a best-selling cookbook author. The couple maintain residences in Southport, Connecticut, and East Hampton, New York. 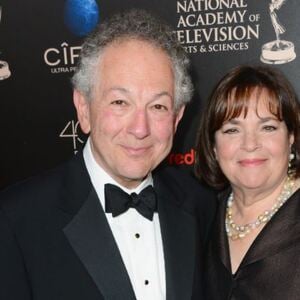