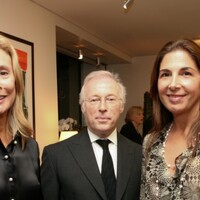 What is Israel Englander's Net Worth?

Born in 1948 in Brooklyn, New York City, Englander developed an interest for the stock exchange at a very young age. As a college student he started trading stocks and then went on to work for the New York Stock Exchange and Oppenheimer & Co. as an intern.

In 1970, he took a degree in finance from New York University. After a futile attempt to get an MBA from the same university, he landed a full-time job at Kaufmann, Alsberg & Co. He purchased a seat on the exchange once the American Stock listed options. 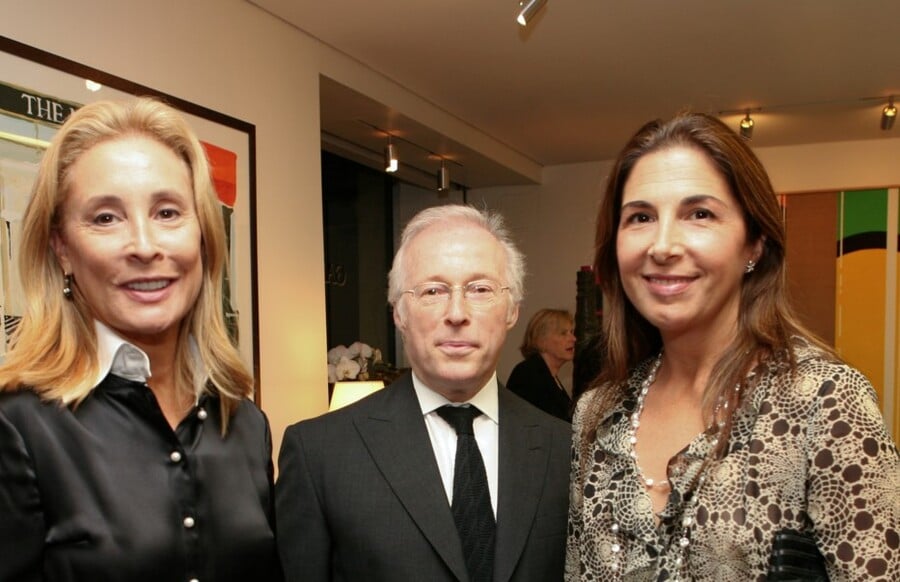 In 1989, he established Millennium Management LLC alongside with Ronald Shear with $35 million in startup capital. Over the next few decades the company evolved into a multi-billion dollar business that makes profits through the use of low-risk management strategies.

As of this writing, Millennium manages around $60 billion worth of assets. The company has offices spread across the United States, Europe, and Asia.

Married with three children, Israel Englander owns properties in Miami and New York City. In 2017 he paid a touch over $60 million for a condo at 432 Park Avenue in New York City. In July 2022 Israel and his wife Caryl listed two penthouses in Miami for a combined total of $45 million.

His Englander foundation donated $20 million to charities including Jewish schools and organizations alone in 2016.