What is Daniel Och's Net Worth?

Daniel Och is an American businessman who has a net worth of $5 billion. He has accumulated his vast wealth as a CEO of Och-Ziff Capital Management; a global hedge fund and alternative asset management company.

Having acquired a BS in Economics from the Wharton School of the University of Pennsylvania, he started his career in 1982 working at Goldman Sachs in the Risk Arbitrage Department. A few years later he became the Head of Proprietary Trading in the Equities Division and Co-Head of U.S. Equities Trading.

After working for the company for 11 years, Och struck out on his own in 1994. Reportedly, he used $100 million in seed money from the billionaire Ziff brothers to found the Och-Ziff Capital Management Group. He listed the group on the New York Stock Exchange in 2007, initially at a price of $32.00. Whereas the group's stock has seen a significant decline since the IPO, total assets under management at the company are now said to be around $35 billion. At its peak in 2015, the company manged over $50 billion. In September 2019 the company changed its name to Sculptor Capital Management. Today it's traded on the NYSE under the symbol SCU. 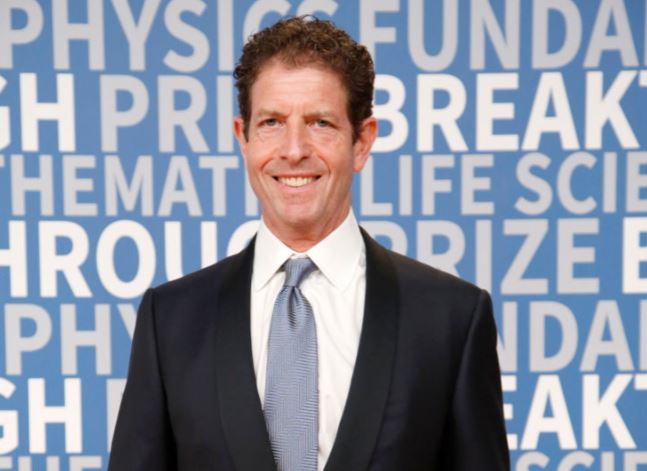 Daniel still owns a townhouse at 15 Central Park West which he listed for sale in 2019 for $57.5 million before taking it off the market.

Och has been shedding his New York assets after moving to Florida for tax purposes.