What is Christopher Gardner's Net Worth?

Christopher Gardner is an American entrepreneur, author, motivational speaker, and investor who has a net worth of $70 million. Christopher Gardner's life story was popularized with the release of the film "The Pursuit of Happyness," which starred Will Smith. Having lived a true "rags to riches" story, Christopher successfully emerged from homelessness and became a multi-millionaire. He eventually founded a successful brokerage firm.

Christopher Paul Gardner was born on February 9th of 1954 in Milwaukee, Wisconsin. Raised alongside three sisters by an abusive stepfather, Christopher did not have an easy childhood. Due to the instability of his parents' marriage, he and his sisters were in and out of foster care. However, his maternal uncles played a positive role in his upbringing, inspiring him to reach for higher levels of success. Gardner also stated that while his parents' marriage caused considerable strife, it taught him to avoid things like alcohol and illiteracy.

After graduating, Gardner followed in one of his uncle's footsteps and joined the Navy. He became a hospital corpsman and later took work as an assistant conducting clinical research at the University of California upon leaving the Navy. He became so knowledgeable that he was fully capable of running his own laboratory and performing various surgical procedures.

After marring Sherry Dyson in 1977, Gardner realized that in order to advance as a medical professional, he would need to invest ten years of his life into college education. Even after graduating, there was no guarantee he would find stable work. With these factors in mind, Gardner abandoned his medical career and instead went into sales (although he was still selling medical equipment). Shortly afterward, Gardner had an affair with a woman called Jackie Medina, who became pregnant with his first child. This prompted him to abandon Dyson to start a family with Medina.

Raising a child was expensive, and Gardner eventually met a man driving a Ferrari who told him he was a stockbroker. From that point on, Christopher became focused on pursuing a career in stocks. The man with the Ferrari set up meetings between Christopher and a number of major stock brokerage firm managers, and Gardner willingly accepted a number of parking fines in order to make the meetings happen.

Finally, he was accepted into one brokerage firm – only to discover that the person who hired him had been fired. During this period, Jackie tried to run away with Christopher's son. The police got involved after a domestic altercation and discovered that Gardner had $1,200 worth of unpaid parking fines. He was subsequently arrested and spent 10 days behind bars after he admitted he was unable to pay the fines. While Gardner was in jail, Jackie took his son away to the East coast.

Gardner returned from jail with virtually nothing to his name. However, he was accepted into another stock brokerage firm. Because the position did not come with a salary, Christopher was unable to meet his living expenses and moved into a flophouse. Determined to succeed, Gardner set a goal of making 200 calls per day as a stockbroker. It was during this time that Jackie returned with his son. Christopher accepted custody of the child, but it caused him to be homeless as the flophouse didn't allow children.

Now a fully-fledged employee of the film, Gardner was forced to juggle a blossoming career as a stockbroker with parenthood and homelessness. He and his son moved from place to place, getting meals at soup kitchens and sometimes sleeping in public bathrooms. Eventually, he made enough money to rent a home. He then resumed his romance with Jackie and had a second daughter with her, although he later refused to get into another relationship with Jackie. However, she did prove useful in taking care of the children while Gardner worked. 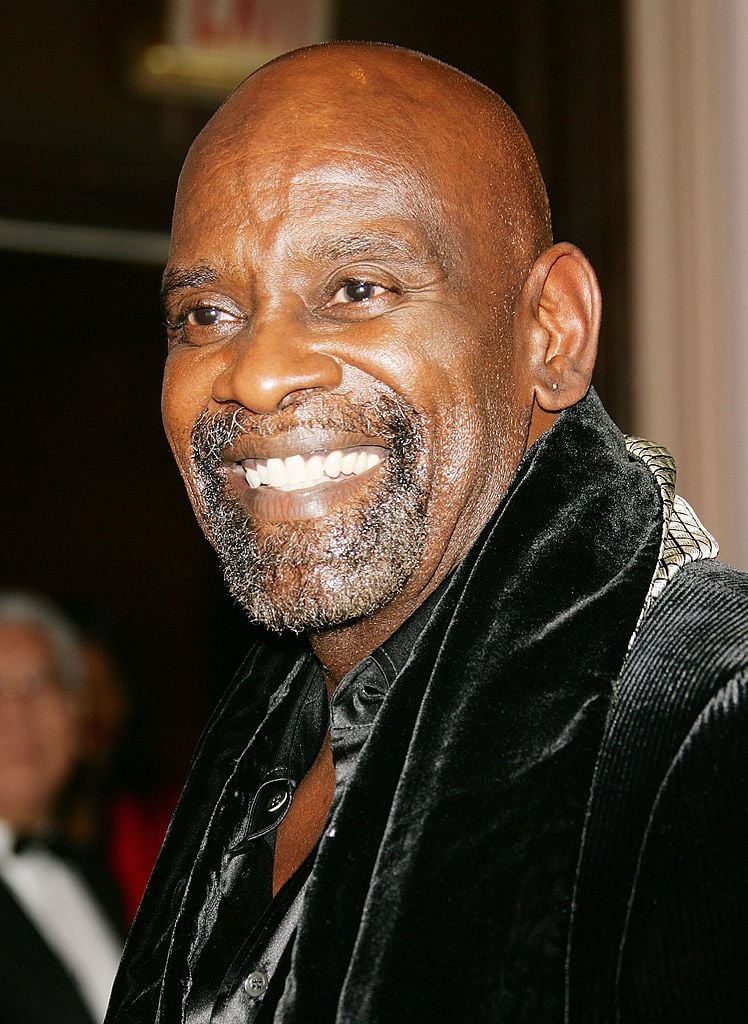 By 1987, Gardner was so successful that he was ready to start his own brokerage firm. He established Gardner Rich & Co. out of his apartment in Chicago. His start-up capital amounted to $10,000, but he eventually grew the business into a multi-million dollar firm. In 2006, he sold off his minority stake in the business for a six-figure sum and established Christopher Gardner Holdings. He became CEO of the new company, which was based out of New York, Chicago, and San Francisco. Among many other projects, Christopher Gardner Holdings became involved in investment ventures in South Africa, which was being run by Nelson Mandela at the time.

Because of his personal experiences with homelessness and financial pressures, it should probably come as no surprise that Gardner is closely involved with a number of charitable ventures. He has donated considerable sums to the Glide Memorial Methodist Church in San Francisco – the same church that once housed him and his son while they were homeless. He also invested $50 million into a San Francisco initiative for low-income housing. There are a number of other charitable organizations that benefit from Gardner's sponsorship.

The Pursuit of Happyness

In 2006, Christopher Gardner published a book called "The Pursuit of Happyness" after learning that many people were inspired by his personal journey and struggles. That year, the book was adapted into a motion picture starring Will Smith and Jaden Smith, who played Gardner and his son, respectively. Christopher Gardner is credited as an associate producer on the film. The movie was a massive commercial success, grossing over $300 million worldwide at the box office. The film also drew positive reviews from critics, and Will Smith was nominated for an Academy Award for Best Actor. 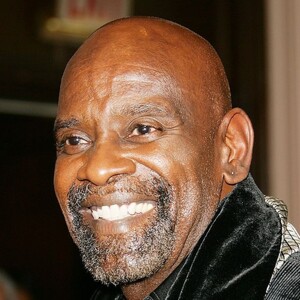