Charlie Gasparino net worth: Charlie Gasparino is an American business journalist who has a net worth of $6 million. Charlie Gasparino was born in The Bronx, New York in January 1962. He is a senior correspondent for the Fox Business Network. Gasparino is also a New York Times bestselling author, blogger, and radio host. He is a frequent guest panelist on the FOX Business Network television series The Cost of Freedom as well as the stocks and business news TV series Cashin' In. Gasparino graduated from Pace University and earned his master's degree from the University of Missouri in Columbia. He was a senior writer for Newsweek and also wrote for the Wall Street Journal. Gasparino worked at CNBC but left to join the Fox Business Network in 2010. As a writer he has authored he books Blood on the Street, King of the Club, The Sellout: How Wall Street Greed and Government Mismanagement Destroyed America's Global Financial System, and Bought and Paid For: The Unholy Alliance Between Barack Obama and Wall Street. 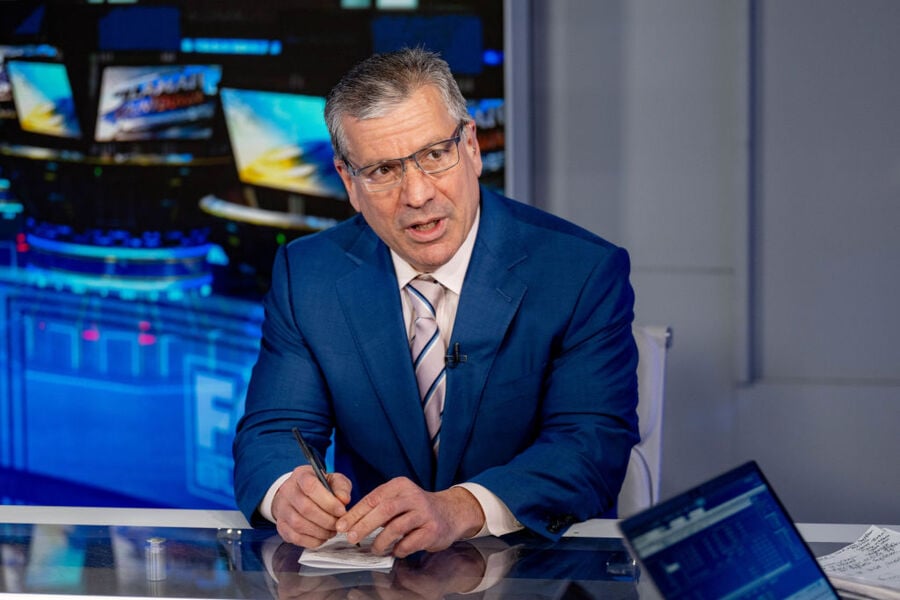