What is Charles Payne's Net Worth and Salary?

Charles Payne is an American financial journalist who has a net worth of $12 million. Charles Payne works for the Fox Business Network, on which he hosts the program "Making Money with Charles Payne." Before this, he was an analyst at EF Hutton on Wall Street, and founded the stock market research firm Wall Street Strategies.

Charles Payne was born on November 15, 1960 in New York City. When he was 17, he joined the United States Air Force. Payne went on to become a security policeman at Minot Air Force Base in North Dakota. While in the service, he went to Minot State University and Central Texas College.

In 1985, Payne launched his career on Wall Street as an analyst at the stock brokerage firm EF Hutton. He went on to found the stock market research firm Wall Street Strategies in 1991; subsequently, he became the firm's principal financial analyst and chief executive officer.

Payne got into trouble with the SEC in 1999, when the agency filed a complaint alleging that his firm Wall Street Strategies used multiple recorded telephone messages to recommend that its clients buy members stock. Additionally, the SEC alleged that Payne had failed to disclose the fact that he received member payments in order to promote the members stock. Although he neither denied nor confirmed the allegations, Payne agreed to a permanent injunction against violations of the Securities Act of 1933's Section 17(b), and also agreed to pay a $25,000 civil penalty.

In 2007, Payne became a contributor to the Fox Business Network. Seven years later, he began hosting his own show, "Making Money with Charles Payne." On the program, Payne is known for making numerous false or misleading claims; among them, he claimed that the market crashed due to Obama being elected president in 2008. Financial experts have dismissed this as an erroneous correlation.

Elsewhere on Fox, Payne is a regular guest host on the news and talk show "Varney & Co." He has also appeared on the shows "Cavuto on Business," "Bulls and Bears," and "Cashin'In." 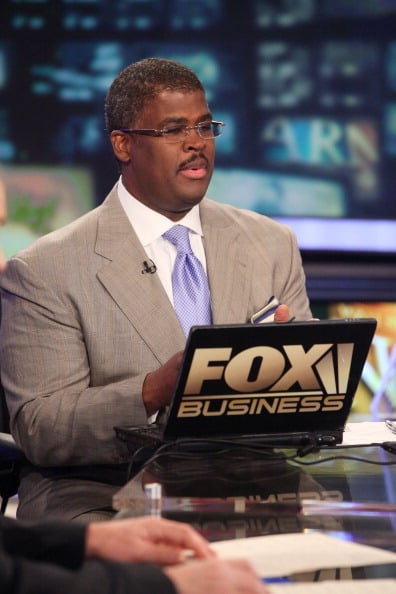 Payne was suspended by the Fox Business Network in July of 2017 after former network guest Scottie Nell Hughes accused him of rape. He denied the allegation, but went on to admit that he had an affair with Hughes for three years. Hughes claimed that Fox banned her after she made the allegation. In September of 2017, Fox Business lifted Payne's suspension following an investigation lasting two months.

Beyond Wall Street and Fox Business, Payne penned the book "Be Smart, Act Fast, Get Rich: Your Game Plan for Getting it Right in the Stock Market." The book was released in 2007. Among his other media endeavors, Payne has appeared multiple times on C-SPAN.

With his wife Yvonne, Payne has two children named Cael and Austin, the latter of whom is his stepson. The family resides in Teaneck, New Jersey. 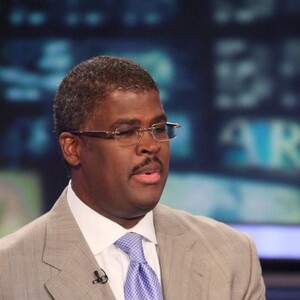