Cem Habib net worth: Cem Habib is a Turkish businessman and financier who has a net worth of $50 million. Cem Habib is currently the CEO of an investment banking firm called, SB Group, in the United Kingdom. He was previously employed as a Partner at Cheyne Capital Management until 2010, and was also a Principal, Portfolio Manager, Head of Research, Investment Adviser, Director, and Member of the Investment Committee at AltEdge Capital (UK) Limited. Mr. Habib was one of the founding members of AltEdge in 2001, and has extensive experience in the alternative investment management industry. He started his career in 1996 at the Millburn Corporation, where he was a Member of the offshore fund of funds Investment Committee and was also involved with the fund raising activities of the company. Mr. Habib holds a B.A. in International Business and a B.S. in Finance from the American University in Washington, D.C. He is currently married to London socialite, Caroline Stanbury, who is also one of the cast members of the Bravo reality show, Ladies of London. Habib and Stanbury live just south of London in Wentworth, Surrey with their three children (a daughter, Yasmine, and twins, Aaron and Zach) and their dog, Buster. 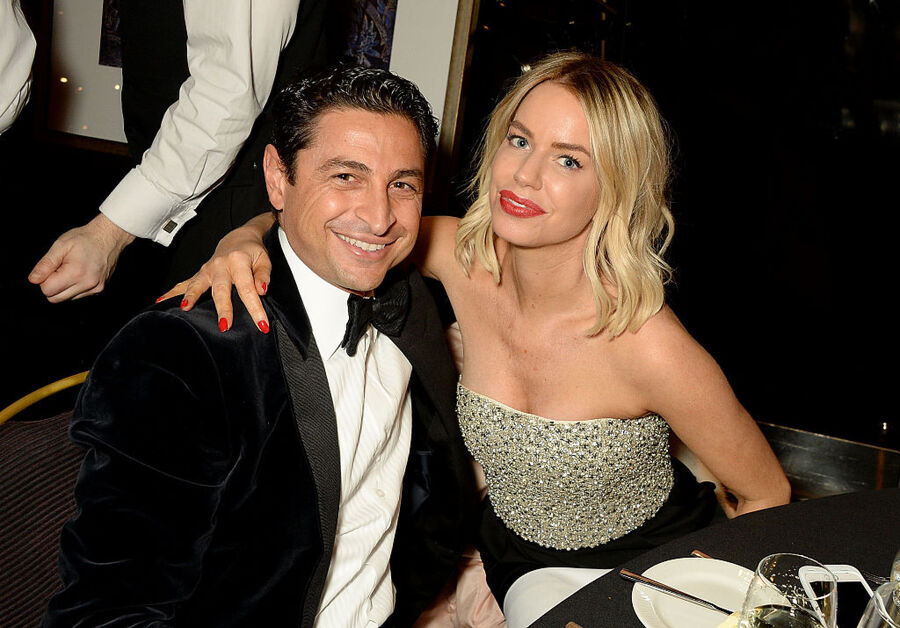