Bob Pisani Net Worth: Bob Pisani is an American news correspondent who has a net worth of $8 million dollars. Bob Pisani is best known as a news correspondent for CNBC (a financial news network) since 1990. In the '80s and '90s he taught courses on real estate development, along with his father, at institutions such as The Wharton School of Business and the University of Pennsylvania. Until 1997, Pisani mainly covered the real estate industry and corporate management. Forward, he is also known for reporting live from the floor of the New York Stock Exchange, surrounded by a flurry of floor traders carrying on business as usual. Pisani mostly focuses on activity in major stock market indices such as the Dow Jones Industrial Average and the S&P 500. Pisani was twice nominated for a CableACE award, in 1993 and 1995, but has never won. He also co-wrote a book with his father Ralph called How to be a Successful Developer. Pisani was frequently and jokingly called the "Italian Stallion" and "Cool Breeze" by Late CNBC personality Mark Haines. "Cool Breeze" being a reference to Pisani's interest in Jazz. 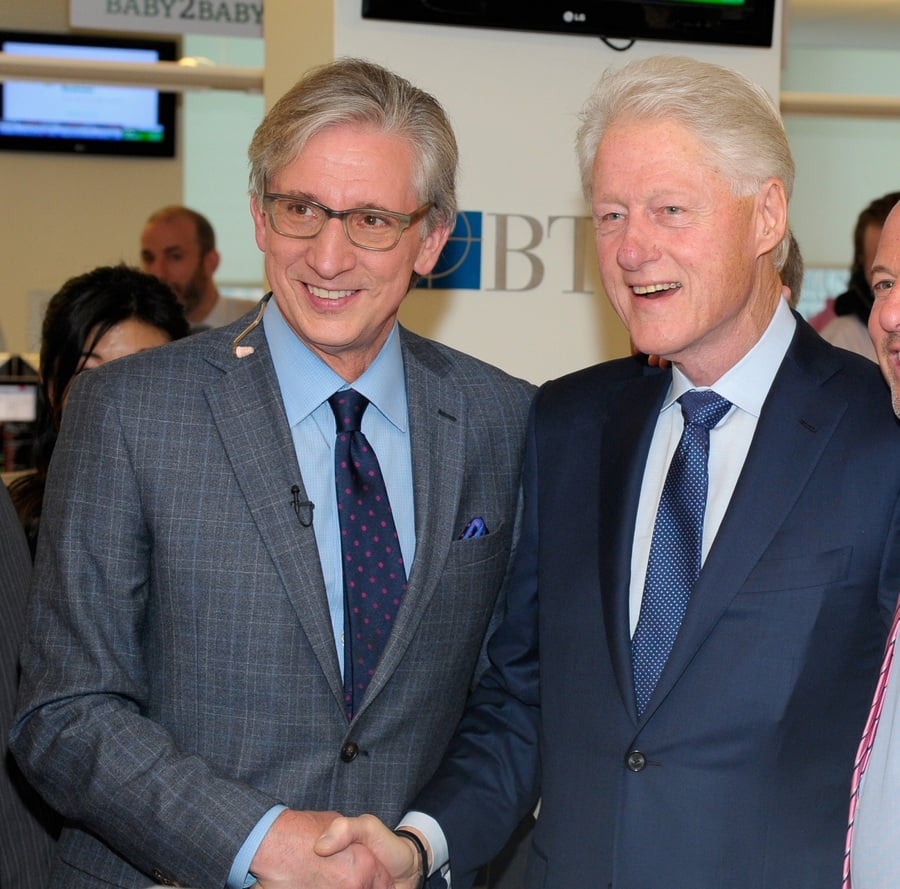 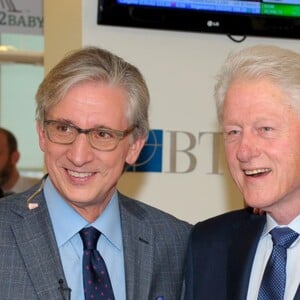