How much is Bill Pulte Worth?

Bill Pulte net worth: Bill Pulte is an American businessman and who has a net worth of $100 million. He is best known for being a Twitter philanthropist and the grandson of the founder and chairman of the home construction and real estate development company PulteGroup.

Bill Pulte lives in Oakland County, Michigan. He has become known for social media stunts where he gives away free cars, hands cash to strangers in parking lots and giving away money on Twitter. As if this writing, Bill Pulte has more than 2.8 million followers on Twitter. He gained attention for saying he would give away $30 thousand to a military veteran if President Donald Trump retweeted him. Trump retweeted him with the message "Thank you Bill" and a week later Bill made good on his promise.

Bill's grandfather William Pulte had 14 children. In 1956, William founded home builder Pulte Homes. William took the company public in 1972. PulteGroup is headquartered in Atlanta, Georgia. It posted revenue of nearly $10 billion in 2018 with a net income of just over $1 billion. As of this writing the company has a market cap of $12 billion. It is the third largest home construction company in the United States. 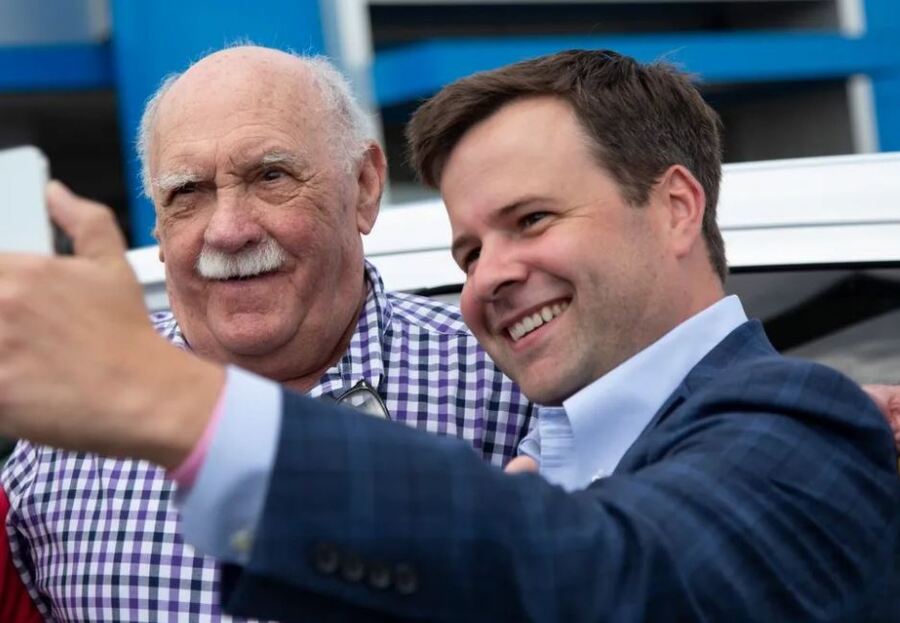 Bill has claimed that the vast majority of his net worth was self-earned and had nothing to do with the company founded by his grandfather. He instead has claimed that he earned his wealth through his own private equity firm, Pulte Capital. According to an interview with freep.com in 2019 "the bulk of his wealth came from two big Pulte Capital deals; the 2016 sale of Southern Air & Heat Holdings and the sale earlier this year of Astar Heating & Air. Both sales were to other private equity firms."

Bill told freep: "Those have been very good liquidity events for me. So by the grace of God, I've done extremely well financially. I feel like I've been blessed to make that money at a young age, and why shouldn't I try to find a way to give to people who are deserving?'" 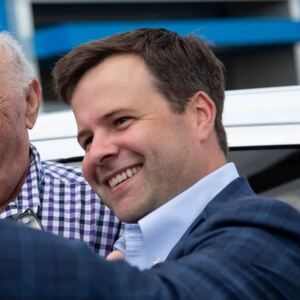