Bill Browder net worth: Bill Browder is an American British financier and economist who has a net worth of $100 million. Bill Browder was born in Princeton, New Jersey in April 1964. He is the co-founder and CEO of Hermitage Capital Management. At the peak of the fund's performance, it managed more than $4.5 billion in assets.

In 1998 Browder gave up his U.S. citizenship so he could avoid paying taxes to foreign investment. He did business in Russia for 10 years but was refused entry in 2005. He was instrumental in getting President Obama to sign into law the Magnitsky Act to punish Russian human rights violators. Bill Browder was tried in Russia and sentenced to nine years in prison but he was not arrested. He testified in 2017 to the U.S. Senate Judiciary Committee about Russia's alleged interference in the U.S. presidential election of 2016. Bill Browder is the son of Felix Browder, the grandson of Earl Browder, and the nephew of William Browder and Andrew Browder. 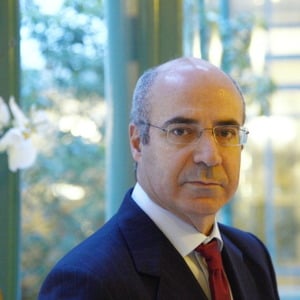