Antony Ressler net worth: Antony Ressler is an American businessman, sports team owner and philanthropist who has a net worth of $3 billion dollars. Also known as Tony Ressler, he earned his fortune in the private equity industry. He is a co-founder of both Apollo Global Management and Ares Management which have $300 billion and $136 billion in assets under management, respectively.

Career: Antony Ressler was born on October 12, 1960. He is one of five children. Tony earned his B.S.F.S. from Georgetown University, and then graduated from Columbia University's Graduate School of Business with an MBA. He went on to serve as the Senior Vice President of High Yield Bonds at Drexel Burnham Lambert Incorporated. In 1990, in the aftermath of Drexel's collapse, Antony co-founded Apollo Global Management, L.P.. Apollo would eventually grow to have more than $300 billion in assets under management.

Personal Life: In 1990, Antony married actress Jami Gertz. They have three children together. Their primary home-base is the Los Angeles area where they own two incredibly impressive homes. Their main home is a large estate located within the ultra-exclusive Beverly Hills gated community Beverly Park. Property Records indicate that this home is worth a minimum of $30 million, but it could be worth more than $50 million in the right market. They also own an impressive beach front mansion in Malibu, on one of the most-desirable frontages. 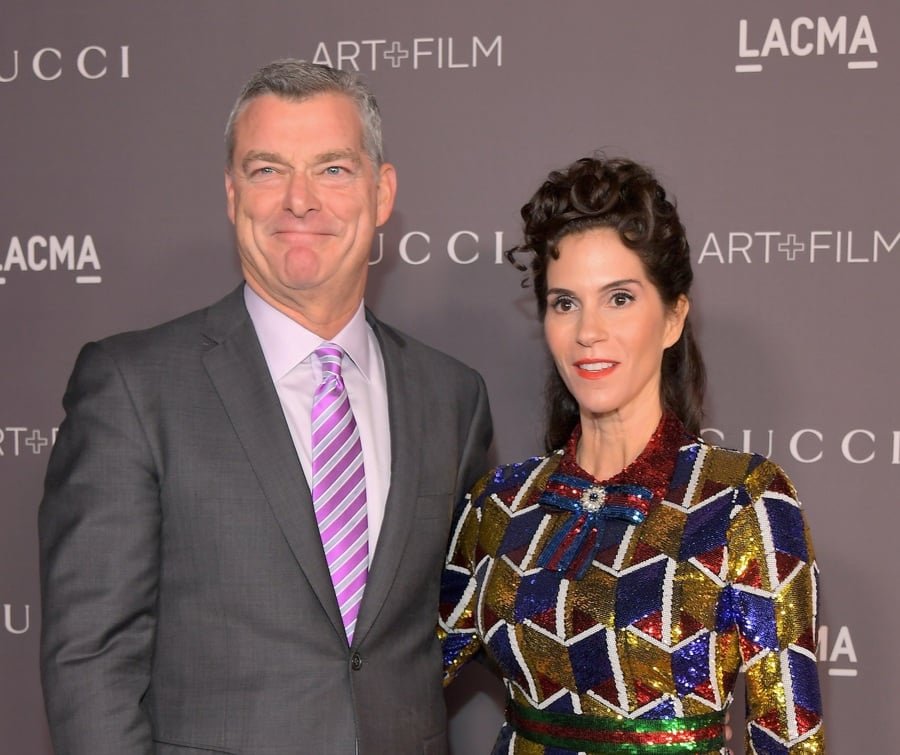 Jami and Tony sit on the boards of multiple non-profit companies, including Cedars-Sinai Medical Center, Campbell Hall Episcopal School, and the Los Angeles County Museum of Art. They are consistently ranked among the most-generous celebrities in the world and the most-generous people in Los Angeles.

Tony's sister Debra is married to Leon Black, Tony's former partner in Apollo Global Management. Leon and Debra are worth $8 billion. They own one of the most-valuable private art collections in the world. Their collection includes one of four original versions of Edvard Munch's The Scream, which they acquired in 2012 for $120 million – a world record at the time.

Sports Team Ownership: In 2005 Tony was a member of a group of investors who acquired the Milwaukee Brewers for $223 million. Tony and Jami are minority owners in this team.

On April 22, 2015, it was revealed that Jami and Tony Ressler led a group of investors to acquire the NBA's Atlanta Hawks for $730 million. His fellow investors includec NBA legend Grant Hill as well as Marquis Jet founder Jesse Itlzer and his billionaire wife Sara Blakely (founder of Spanx). Some speculated that after the Clippers sold for $2 billion, the Hawks may have fetched an equally extraordinary purchase price. The acquisition was originally believed to be $1 billion, then $850 million, then $800 million. The most current accurate number is $730 million.

In 2012 Tony, Jami and a group of investors made an unsuccessful bid to buy a majority stake in the LA Dodgers. 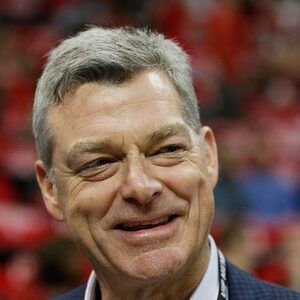