Amos Hostetter net worth: Amos Hostetter's net worth is $3.1 billion dollars which makes him one of the richest people in Boston. Amos Hostetter graduated from Amherst College and then went on to earn his M.B.A. from Harvard University. After he completed his academic studies, he began working for Cambridge Capital, and convinced them to provide the seed money for a cable television system in New Jersey. The company, which was run by Mr. Hostetter and his college roommate, quickly grew nationwide, and became Continental Cablevision. Prior to its sale to US West in 1996, Continental Cablevision was the largest privately owned cable company in the United States. US West purchased it for $11 billion. Mr. Hotstetter subsequently bought the company back, changed its name to MediaOne, and resold it to AT&T for $58 billion. He now runs the investment firm, the Pilot House, and manages the philanthropic Barr Foundation, which focuses on environmental issues and education in the Boston area. 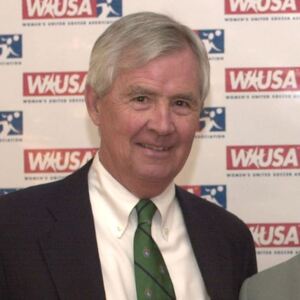