Amanda Lang Net Worth and salary: Amanda Lang is a Canadian journalist and senior business correspondent who has a net worth of $5 million. Amanda Lang was born in October 1970. Lang graduated from the University of Manitoba and started her career at The Globe and Mail. She became a correspondent for the National Post and started off on television as an anchor and reporter for CNN in New York. Lang reported from the New York stock exchange for the show American Morning and anchored for the CNN financial network CNNfn. She moved back to Canada where she became an anchor at Business News Network and hosted the series SqueezePlay and The Commodities Report. In 2009 she started hosting The Lang & O'Leary Exchange with Kevin O'Leary on CBC News Network. In 2012 her book The Power of Why was published. Amanda was previously married to Vincent Borg until the couple separated in 2012. 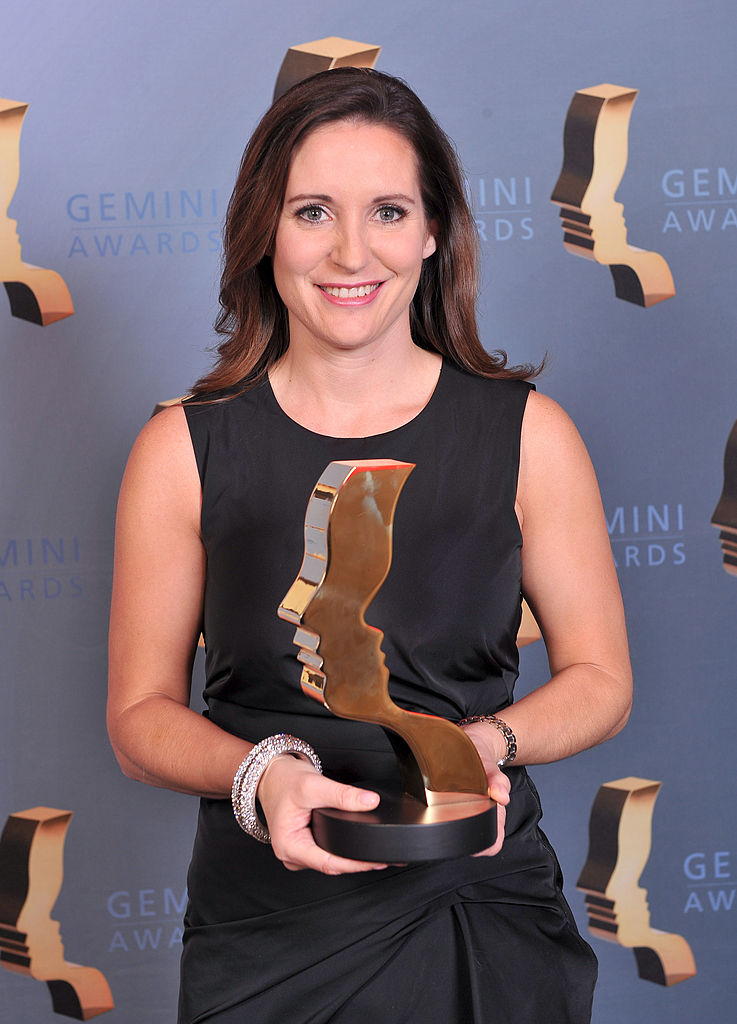 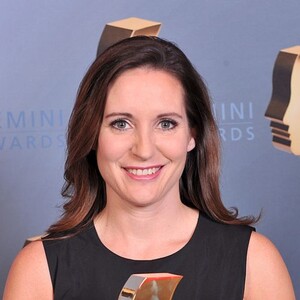