Al Reynolds net worth: Al Reynolds is an investment banker who has a net worth of $5 million dollars. An investment banker, Al Reynolds came to the attention of the public when he began dating "The View" co-host, Star Jones. Their very public romance led to an equally public engagement, when he proposed to her during the 2004 NBA All-Star Game.

The two were married in a highly publicized ceremony that included over 500 guests, a wedding party of fifty, and over 30 corporate sponsors, who donated clothing and gifts to the couple in exchange for the "free" advertising the wedding would bring them. The two were divorced four years later. Mr. Reynolds has since become a professor. Recently, he has reappeared in headlines, as he is suing Ms. Jones for a breach in their divorce agreement. The two agreed not to "bad-mouth" each other to the press, but Ms. Jones recently made disparaging remarks about their former marriage while appearing on a talk show. Mr. Reynolds is now seeking $50,000 in damages. 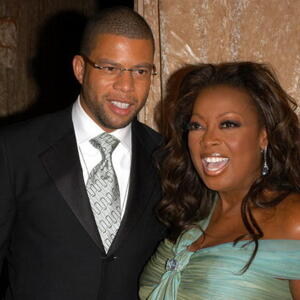