The Winklevoss Twins Net Worth

in Richest Business
Tyler and Cameron Winklevoss Net Worth:
$3 Billion

What are The Winklevoss Twins Net Worth?

The Winklevoss Twins, also known as Tyler Winklevoss and Cameron Winklevoss, are American Olympians, entrepreneurs, and venture capitalists who have a combined net worth of $3 billion. This astronomical net worth is largely the result of an early investment into Bitcoin, although they were able to invest millions into the cryptocurrency thanks to a seven-figure settlement from Facebook. Before making billions from Bitcoin, the Winklevosses were engaged in a widely-publicized legal battle with Mark Zuckerberg and Facebook.

According to the Winklevosses, Mark Zuckerberg "stole" their idea to create a social network. The evidence was compelling, and eventually the twins won a $65-million settlement in cash and Facebook stock. The twins then used this money to invest in Bitcoin, which proved to be a wise decision. Outside of their entrepreneurial and academic exploits, the Winklevosses are accomplished rowers who have competed together in the 2008 Beijing Olympics.

Cameron Howard Winklevoss and Tyler Howard Winklevoss were born on August 21st of 1981 in Southampton, New York. The twins were raised together in Greenwich, Connecticut. Right from the outset, it became clear that the twins were meant to work together. Tyler was right-handed, and Cameron was left-handed. Together, they formed a cohesive unit that excelled at virtually any exercise that involved teamwork. These activities included playing music together and building Lego sets.

The twins were raised in an upper-class household. Their father Howard is an accomplished professor, mathematician, and actuary. Howard became famous for his series of books and his consulting work with various firms and investment companies. His approach to mathematics helped these organizations with risk assessment. Eventually, Howard established a net worth of over $200 million.

Cameron and Tyler pursued virtually identical academic journeys, starting in high school. Both boys loved languages such as Ancient Greek and Latin. They also displayed a talent for classical piano. Perhaps the greatest example of their "one-mindedness" is in the sport of rowing, where teammates must adopt an identical rhythm and act in harmony with one another. The twins found themselves to be natural rowers, especially in duos events like coxless pair. After finishing high school, both boys attended Harvard College and studied economics. They continued to remain together and both earned an A.B., graduating in 2004. During their college years, the twins also continued to row, becoming a member of the so-called "God Squad" that was famous during that era of Harvard's rowing team. The Winklevosses also joined the Porcellian Club and the Hasty Pudding Club.

Both twins then moved on to Oxford's Said Business School, remaining a close-knit unit to complete graduate school. The Winklevosses continued to row competitively for Oxford during this perior. By 2010, both had earned an MBA and were proud graduates of Oxford. 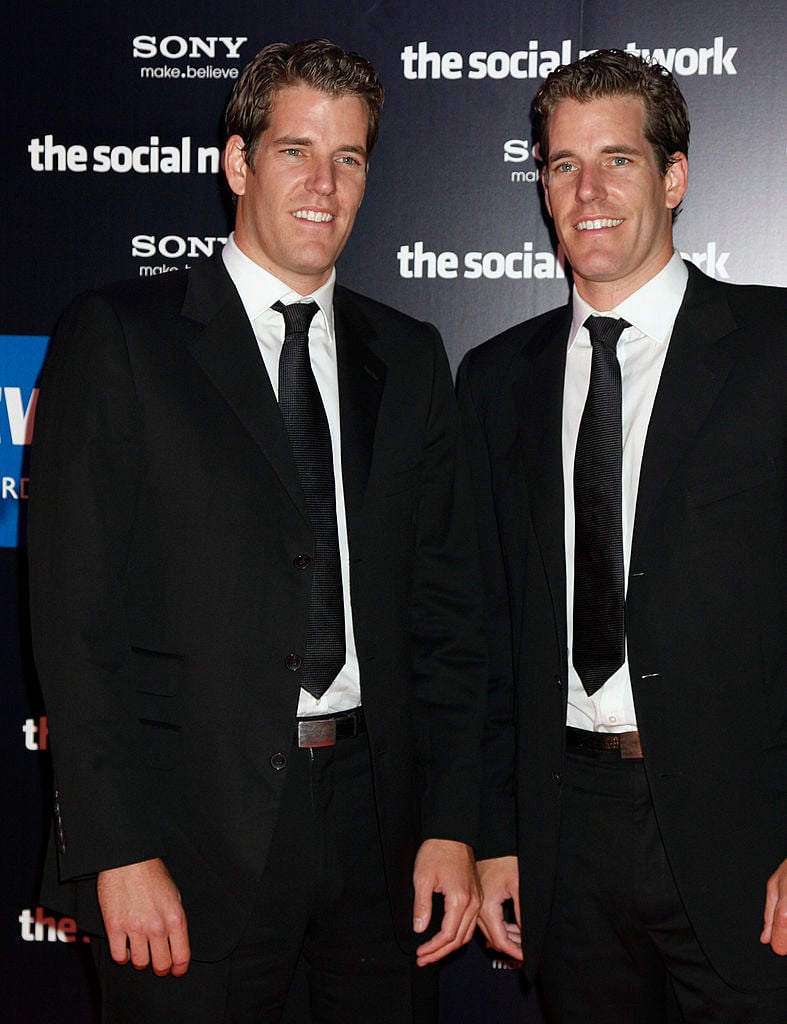 Although it never really saw widespread use, the Winklevosses created one of the first real social network platforms along with Divya Narendra during their time at Harvard. This was called HarvardConnect, and it helped students connect with one another through a digital space. The platform later expanded to include numerous schools, and it was rebranded as ConnectU.

Unfortunately, the Winklevosses were outshined by another Harvard student named Mark Zuckerberg, who created "The Facebook" under slightly suspicious circumstances. If you ask the Winklevosses today, they'd probably tell you that Zuckerberg outright stole their idea to create Facebook, and they have the evidence to back it up.

Mark was initially hired by Narendra and the Winklevosses to help with the programming side of HarvardConnect. Although the twins contend that Zuckerberg entered into an oral agreement to keep the project confidential and complete the programming work, it didn't really pan out that way. Instead, Mark seems to have repeatedly come up with various excuses as to why he hadn't completed the programming tasks.

But the real kicker was that Mark was secretly launching his own social network while this was going on. Even while he was assuring the Winklevosses of his commitment to HarvardConnect, he was registering the domain name "thefacebook.com" and preparing to launch his own platform using programming inspired by HarvardConnect.

Fortunately, the Winklevosses had collected plenty of evidence in the form of emails and text messages with Mark. But by the time they filed a lawsuit, the damage had already been done. Facebook was taking the world by storm, and the twins had been left in the dust.

Still, the Winklevosses succeeded in winning a major lawsuit against Facebook and Zuckerberg in 2008, and they were awarded a total of $65 million. $20 million was handed over in cash, and a further $45 million in Facebook stock was awarded. A number of other lawsuits followed, although the Winklevosses eventually agreed to call it quits and walk away with their seven-figure settlement.

Outside of their failed attempt to start a social media platform, the twins have started a number of additional business ventures. In 2012, they started Winklevoss Capital Management, an investment firm that provides funding to early-stage startups. In 2014, Tyler and Cameron started Gemini, a currency exchange company that specializes in digital assets.

The brothers also own a large quantity of Ethereum, and today Gemini is one of the largest crypto exchanges in the world. 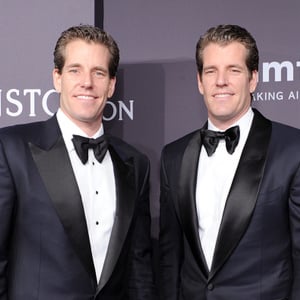