Tom Freston net worth and salary: Tom Freston is an American entertainment industry executive and entrepreneur who has a net worth of $300 million. Tom Freston was born in the United States in November 1945. He earned his MBA from New York University. Freston started off his career at Benton & Bowies in advertising.

He moved to Asia in 1972 to start a textile and clothing business. He got involved in cable television in 1979. Freston was one of the founders of MTV: Music Television. He helped create the "I Want my MTV" campaign and became President and CEO of MTV Networks in 1987. MTV has created and launched other networks such as Nickelodeon, VH1, Comedy Central, TV Land, and Spike. He was named Co-President & Co-COO of Viacom in 2004. For not purchasing MySpace Freston was shockingly fired in 2006. Freston now works as a principal for Firefly3 LLC. He is on the boards of the ONE Campaign and DreamWorks Animation. In 2006 Time named Freston as one of the Top 100 most influential people in the world. In 2010 he was inducted into the Television Hall of Fame. He now works with Bono for the One and (Red) campaigns. Freston also currently writes a monthly column for Vanity Fair. 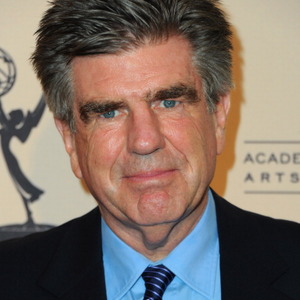