Steve Rifkind Net Worth: Steve Rifkind is an American music entrepreneur who has a net worth of $200 million dollars. Steve Rifkind was born on March 2, 1962 in Merrick, Long Island, New York as the son of Spring Records' Jules Rifkind. He an early affinity to R&B and Rap music growing up on Long Island.

In his youth, Steve worked for his father at Spring, even working as a promotion man on "King Tim III (Personality Jock)" by the FatBack Band in 1979. After leaving Spring Records, Rifkind re-located to Los Angeles where he managed the R&B group New Edition from 1986-1988. As the CEO and founder of Loud Records in 1991, Rifkind positioned himself as a major tastemaker in a new era of hip hop music and culture. Designed as a bi-coastal hip-hop label focused on "street-themed" hip-hop, Loud was influential in launching the careers of several hip-hop stars in the early and mid-1990s; most notably the Wu-Tang Clan, Mobb Deep, Three 6 Mafia, and Big Punisher. With Loud, Rifkind used the techniques he had developed at SRC to bring his artists success in branding and cross-promoting themselves. Among others, Loud's holdings included a film division and a clothing line. In 2002, Rifkind started Street Records Corporation. Early artist signings included platinum-selling southern rapper David Banner, as well as R&B singer Akon. In 2003, Rifkind joined the Universal/Motown Records group as Vice President. 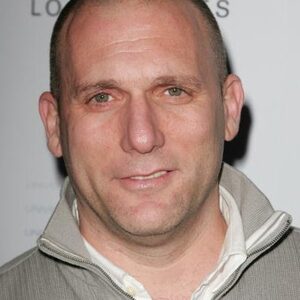