Steve Huffman net worth: Steve Huffman is an American tech entrepreneur who has a net worth of $10 million dollars. Steve Huffman is best-known for being a co-founder of the social network Reddit.com. Huffman and his co-founder, Alexis Ohanian, met at the University of Virginia. They were roommates when they conceived of the idea that would eventually become Reddit.

Reddit launched in June 2005 with funding from tech incubator Y Combinator. At the time Huffman hand-picked the front page's content.

In the years he spent away from Reddit, Huffman co-founded a travel website called Hipmunk. Hipmunk's mission was to supply travelers with real time information and data organized in multiple ways.

Huffman has expressed regret for selling Reddit so early. He has also admitted he never could have imagined Reddit becoming as big as it is today. 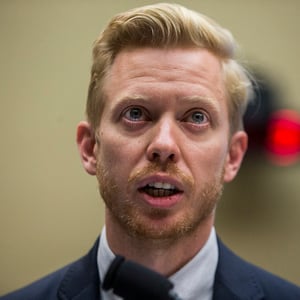