What Is Stedman Graham's Net Worth?

Stedman Graham is an American author, public speaker, educator, and businessman who has a net worth of $10 million. Graham is best known for being Oprah Winfrey's long-term partner; the couple has been together since 1986.

He is the chairman and CEO of the marketing and management consulting firm S. Graham & Associates, and he has served in the U.S. Army and played European League basketball professionally. Graham has published numerous books, including "You Can Make It Happen: A Nine-Step Plan for Success"(1997), "Diversity: Leaders Not Labels: A New Plan for the 21st Century" (2006), and "Identity Leadership: To Lead Others You Must First Lead Yourself" (2019), and he became a columnist for "The Huffington Post" in 2013.

Stedman Graham was born Stedman Graham Jr. on March 6, 1951, in Middle Township, New Jersey. He grew up with mother Mary, father Stedman, and siblings Anita, Irvin, Nakoma, Darius, and James. Graham attended Hardin-Simmons University in Texas, where he was a member of the basketball team. After earning a bachelor's degree in social work in 1974, Stedman enrolled at Ball State University in Indiana and graduated with a master's degree in education in 1979.

Graham moved to High Point, North Carolina, to pursue a career in public relations, then he took a job at B & C Associates, where he dedicated his work to Black causes and worked with high-profile clients like activist Winnie Mandela and author Maya Angelou. Stedman founded the Chicago non-profit organization AAD (formerly known as Athletes Against Drugs), which has given out more than $1.5 million in scholarships since 1985. 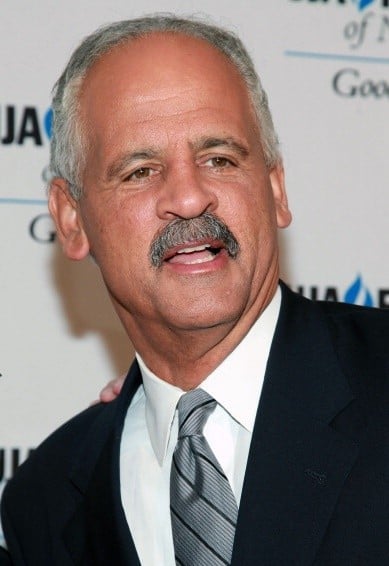 He launched S. Graham & Associates in Chicago in 1988, and he has served as an adjunct professor at Full Sail University. Graham published his first book, "The Ultimate Guide to Sport Event Management and Marketing" in 1995, and his next one, 1997's "You Can Make It Happen: A Nine-Step Plan for Success," was a "New York Times" bestseller, as was 2000's "Teens Can Make It Happen: Nine Steps for Success." Stedman also offers an "Identity Leadership Nine-Step Success Process," which is meant to help individuals "define, plan and prepare with intention and direction by building a framework for professional growth based on results, performance and excellence."

Stedman was married to Glenda Johnson from 1974 to 1975, and they welcomed daughter Wendy on March 1, 1975. From 1982 to 1986, Graham was in a relationship with KMGH-TV anchor Robin Robinson, who he met while he was working at the Denver Country Club as a tennis instructor.

In 1986, Stedman met Oprah Winfrey when they were both visiting a mutual friend, and they began a relationship after he broke up with his girlfriend a few months later. Graham proposed in 1993, and though Winfrey accepted, the couple has never married. In 2020, Oprah wrote in "O, The Oprah Magazine," "I realized I didn't actually want a marriage. I wanted to be asked. I wanted to know he felt I was worthy of being his missus, but I didn't want the sacrifices, the compromises, the day-in-day-out commitment required to make a marriage work. My life with the show was my priority, and we both knew it." In 2019, Stedman received an honorary degree from Notre Dame de Namur University in Belmont, California. 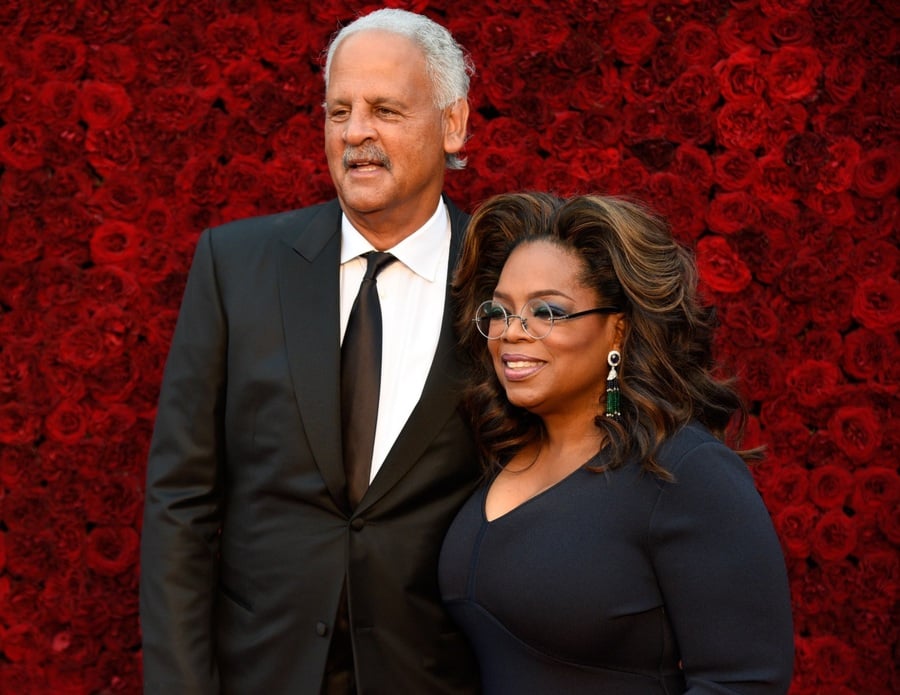 Oprah owns several homes, and she and Stedman primarily live in a 20,424 square foot estate in Montecito, California, that is known as "The Promised Land." The mansion includes six bedrooms, 14 bathrooms, 10 fireplaces, a wine cellar, and two home theatres. Winfrey paid $50 million for the property in 2001, and in April 2020, she revealed that Graham was temporarily staying in the guest house because he had been traveling during the COVID-19 pandemic. Oprah had recently recovered from a bronchial infection and had suffered from pneumonia the previous year, and she said of her decision to have Stedman quarantine in the guest house, "Stedman is like 'What's the procedure for coming home?' The procedure is…you ain't coming and sleeping in my bed! And literally, he goes, 'I'm not?' And I go, 'Have you not been paying attention to the news? Social distancing does not mean you go and sleep in the same bed with the person! When you just got off American Airlines!'" 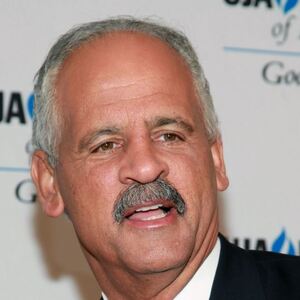