Shane McMahon Net Worth: Shane McMahon is an American businessman who has a net worth of $100 million. Although Shane is the son of Vince McMahon, he has established his own unique reputation in the WWE and in the entrepreneurial community. He is a minority owner and producer in the WWE, and he is also the executive vice-chairman of Ideanomics. Shane first began working in WWE at the tender age of 15 under his father's watchful eye. Despite his connections, McMahon started at a relatively modest position within the organization – filling orders at the company's warehouse.

As McMahon got older, he began to adopt a more central role within WWE. Eventually, he appeared as a referee, an announcer, and a wrestler. He also reached the position of WWE's Executive Vice President of Global Media off-camera. He has won a number of titles as a professional wrestler.

Although Shane experienced considerable success within WWE, he eventually resigned from the organization in 2009. Soon afterward, he launched his own entertainment company called YOU On Demand and established himself as the CEO. Three years later, McMahon voluntarily stepped down as CEO while still maintaining a strong presence within the board of directors. Despite his departure from the WWE, Shane eventually appeared again in 2016 during a match against Kevin Owens.

WWE Stock: As of this writing, Shane owns around 2.5 million equity shares of WWE's common stock. At various recent times, those shares have been worth as little as $40 million and as much as $225 million.

Early Life: Shane Brandon McMahon was born on January 15th of 1970 in Gaithersburg, Maryland. His parents are Vince McMahon and Linda McMahon. Shane's great-grandfather is Jess McMahon, and his grandfather is Vincent J. McMahon. This makes Shane a fourth-generation member of the McMahon family, the entity behind the founding and continued success of the WWE.

Wrestling Career: Shane first appeared as a referee with the stage name "Shane Stevens." Some of his earliest appearances were in 1988 and in 1990. McMahon then became a backstage official before returning to work behind the scenes. By 1998, he had earned his place as a regular character in the WWE storyline. Initially, he was involved in his father's feud with Stone Cold Steve Austin. He also spent time working as an announcer and commentator – both for television and wrestling video games. After his father "demoted" him to the position of referee, Shane betrayed his father and became an official member of The Corporation.

During the next few years, Shane moved away from commentating and focused more heavily on wrestling with The Corporation. He experienced considerable success, winning the European Championship from X-Pac. He then took control of The Corporation and joined forces with The Undertaker and the Ministry of Darkness to create the Corporate Ministry. One of the most notable following storylines involved a ladder match and a briefcase. Whoever claimed the briefcase won 100% ownership of the WWF, and Shane managed to grab it. 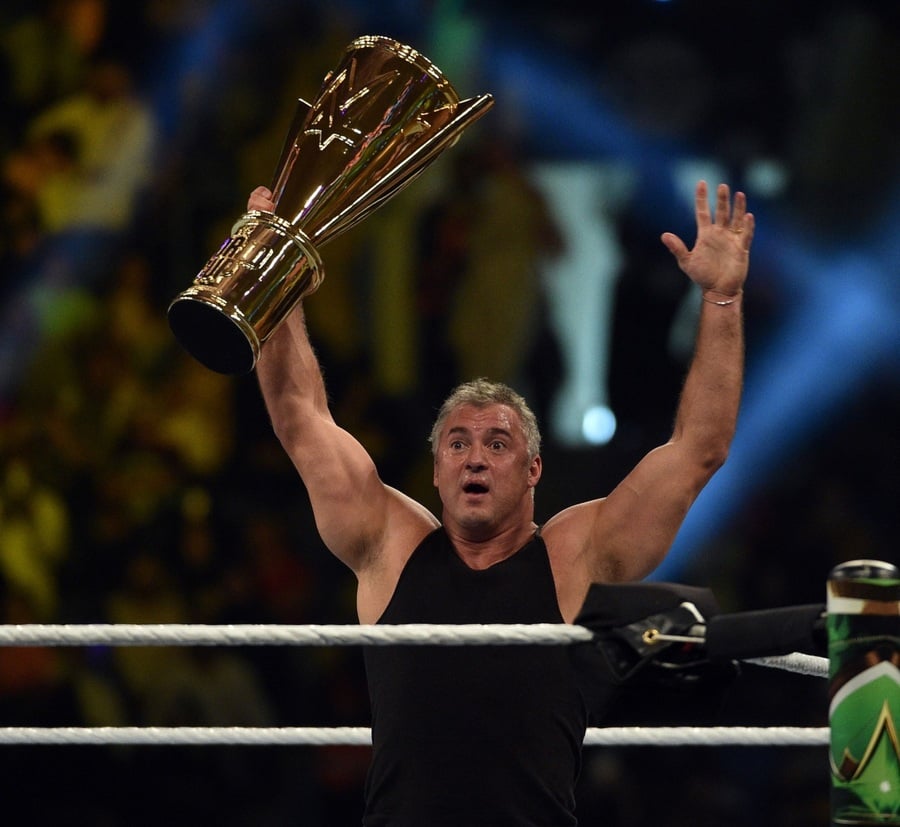 Another memorable storyline involved Shane's younger sister Stephanie and her latest on-stage boyfriend, Test. Because Shane disapproved of the relationship, he and Test began feuding. Shane was then attacked by Triple H and D-Generation X because of their feud with his father. Triple H then began an on-screen relationship with Triple H, and the pair also started dating off-screen as well. After facing Steve Blackman, McMahon fell 50 feet through the stage and disappeared from television.

In 2001, Shane began feuding with his father once more, and he even faced his father in a street fight-style match. McMahon then feuded with a number of other wrestlers before a notable rivalry with Kane. This marked the end of his appearances for several years, as he chose to take a more backstage role and focus more on his family. However, he returned again to appear throughout the early to mid-2000s. In 2009, he resigned from the WWE.

Seven years later, Shane returned to the WWE in 2016. The storyline involved Shane vying for control over "Raw," which saw him competing at Wrestlemania and other events. During the next few years, McMahon had notable feuds with Kevin Owens and Sami Zayn during this period. A brief hiatus followed before Shane returned in 2020 in an episode of "Raw." Shane is known for wearing a baseball shirt while he performs.

Entrepreneurial Career: McMahon has been quite involved in the business side of WWE since his teenage years. Although he started as a warehouse worker, Shane eventually helped launch the company's official website. By the early 2000s, he was trusted to make important decisions about the company. Over the next few years, Shane helped WWE sign a number of important deals, including a television deal in Brazil for the broadcast of WWE events. He followed up with another major TV deal in Mexico.

Many people were surprised when McMahon resigned from WWE. In a 2020 interview, Shane revealed that it was because his father saw his sister Stephanie and Triple H as the most ideal people to "inherit the throne." Shortly after leaving WWE, Shane became the CEO of China Broadband Inc. That year, he also became CEO of You On Demand, the first video-on-demand service to become available in China. In addition, Shane is a part owner of a motorcycle shop, and he sits on the Board of Directors for International Sports Management.

Relationships: Shane McMahon is married to Marissa Mazzola, and the pair have had three children together over the course of their relationship. 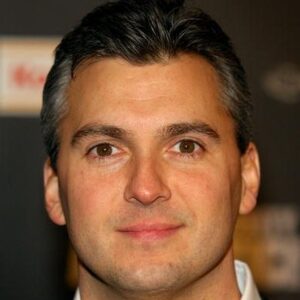