What is Ronald Wayne's Net Worth?

Ronald Wayne is an American investor and technologist most-famous for being one of the co-founders of Apple Inc. Ronald Wayne has a net worth of $400 thousand. Wayne infamously at one point decided to sell his 10% stake in Apple back to Steve Jobs and Steve Wozniak in 1976 for $800. Today that 10% stake would be worth over $200 billion.

Wayne was born on May 17, 1934 in Cleveland, Ohio. He trained as a technical draftsman at the School of Industrial Arts in New York and the moved to California in 1956 when he was 22 years old. After working for a decade, he came up with an idea for his first business – a company selling slot machines. The company ultimately failed and Wayne has since reflected that his failure was a lesson in the fact that was not a great businessman but rather an engineer.

Following this lesson, Wayne began working at Atari, where he built the internal corporate documentation systems. One of his co-workers at Atari was a young developer named Steve Jobs. Through Jobs, Wayne met Steve Wozniak. In their free time, Steve Jobs and a friend named Steve Wozniak were building homemade computers.

During a meeting at Wayne's home in which the three were discussing technology and business, Jobs proposed that they found a computer company together. In the proposal, Jobs and Wozniak were to be the primary leaders of the company, each holding a 45% stake, while Wayne was to act as the tie-breaker if need be with a 10% stake in the company. Wayne agreed and wrote up the partnership agreement and the three officially founded Apple Computers in April of 1976. Wayne was responsible for illustrating Apple's first logo and writing the manual for Apple I. 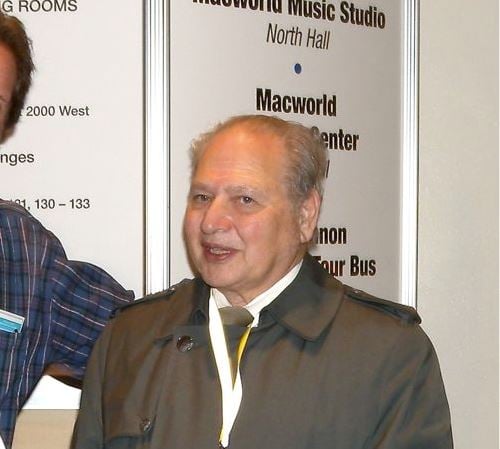 However, Wayne's time with Apple was short-lived. Due to his experience with the failure of his slot machine company, as well as more experience in general given his age of 41 in comparison to the comparatively young Jobs and Wozniak at 21 and 25, Wayne was quite risk-averse. He became nervous by the idea that he would be personally responsible for the possible debts incurred by either Wozniak or Jobs, given the partnership nature of Apple. While neither Jobs or Wozniak had much to lose, Wayne did possess personal assets that he was worried future creditors may seize if necessary. He also was worried that he would forever be working in documentation systems for the company, rather than in his true interest of original product engineering. For these reasons, he relinquished his 10% equity in Apple only a few weeks after the company was formally created and received $800 in return. Jobs tried to get Wayne to return to the company but he refused.

When the company became an official corporation, he was paid an additional $1,500 US to give up all rights of ownership.

Had Ronald held on to his 10% Apple stake, today it would be worth more than $200 billion today. He has said that he made the "best decision with the information available to me at the time" and does not regret his selling of his shares

Following his departure from Apple, Wayne continued working at Atari until 1978. He then joined the Lawrence Livermore National Laboratory and then worked at an electronics company in Salinas, California. He also started a stamp shop in Milpitas, California for a short time in the late 1970s called Wayne's Philatelics. Due to a number of break-ins he moved the shop to Nevada. He was approached again by Jobs to be a business contact for Apple but Wayne refused to get involved.

In the early 1990s, Wayne sold the original partnership agreement he had signed in 1976 with Jobs and Wozniak for $500. The contract later sold at an auction for $1.6 million. Wayne retired to Pahrump, Nevada where he continues to sell stamps as well as rare coins. He has stated that he never owned an Apple product until he was given an iPad 2 at a conference in England.

In 2008, Wayne appeared in the documentary "Welcome to Macintosh." He has also published a memoir titled "Adventures of an Apple Founder" in July of 2011 and he also wrote a socioeconomic treatise called "Insolence of Office" the same year. 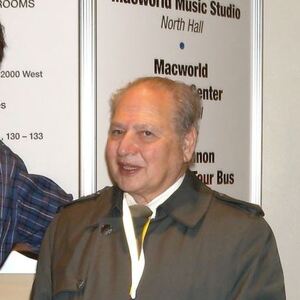