Rick Tigner net worth and salary: Rick Tigner is an American businessman who has a net worth of $10 million.Rick Tigner's annual salary is $1 million. Rick Tigner is probably most famous for being the president of Kendall Jackson wine estates. He is also a reality TV star.  On Sunday January 29th 2012, Rick Tigner appeared on an episode of the CBS show Undercover Boss. Rick Tigner attended San Diego State University from 1982-1984 where he majored in business and was a member of the Delta Upsilon Fraternity. Tigner has worked in the wine making industry for over 20 years. He has worked for the Kendall Jackson companies since 1991.

During his episode of Undercover Boss, Rick Tigner spent a week working the fields and bottling plants of Kendall Jackson. At one point he accidentally causes a total shutdown of one of the bottling plants while attempting to maintain the proper pace of the assembly line. 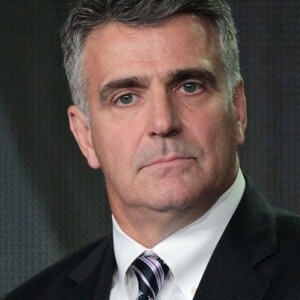