What was Virgil Abloh's Net Worth?

Virgil Abloh was an American fashion designer, artist, and DJ who had a net worth of $100 million at the time of his death in November 2021. Virgil was known for being an influential fashion director and the founder of the luxury streetwear brand Off-White. He became the artistic director of Louis Vuitton in 2018. He was one of Kanye West's former creative directors. Abloh was the first American of African descent to serve as artistic director at a French luxury fashion house.

In 2018 he was named as one of the most 100 most influential people in the world by Time magazine. Abloh was appointed to the board of directors of The Council of Fashion Designers of America in 2019.

In July 2021 he sold a majority stake in his label Off-White to LVMH.

Tragically, Virgil died on November 28, 2021 after a battle with cancer.

Virgil Abloh's base salary at LVMH was $10 million per year.

On July 20, 2021, LVMH acquired a 60% stake in Off-White. With the acquisition, Abloh was also promoted to a position where he would work across a variety of LVMH product categories, from alcohol brands such as Hennessy and Dom Perignon and hotels.

Virgil Abloh was born in Rockford, Illinois on September 30, 1980. His parents are Ghanaian immigrants.

After graduating from the University of Wisconsin Madison in 2002 with a degree in civil engineer, Virgil went on to earn a Master of Architecture from Illinois Institute of Technology (IIT). While at IIT he launched a fashion blog called The Brilliance and began designing t-shirts.

After graduating from IIT, Virgil landed an internship at Fendi, in the company's Rome headquarters. One of his fellow interns at Fendi was rapper/entrepreneur Kanye West. The two became friends and eventually started collaborating on designs.

In 2010 Virgil and a partner launched a retail store in Chicago called RSVP Gallery. That same year, Kanye hired Virgil to be the creative director of his agency DONDA.

In 2011 Kanye hired Virgil to be the artistic director on his Jay-Z collaboration album "Watch the Throne." 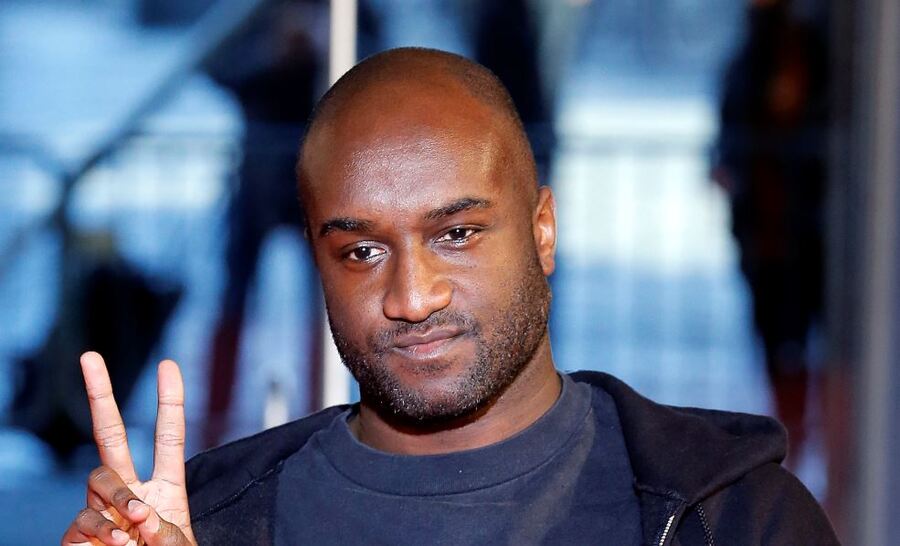 In 2013 Virgil founded the Milan-based fashion label Off-White. In 2014 the brand launched a women's wear line which was shown at Paris Fashion Week that same year.

In 2017 Off-White launched a Nike shoe collaboration called "The Ten." He has also partnered with Ikea designing furniture and tote bags.

In 2018 he launched a line of luggage with Rimowa.

In July 2021 LVMH announced it had acquired a 60% stake in Off-White for an undisclosed amount. At the time of the acquisition Off-White had 56 retail locations around the world, in 40 countries.

Virgil and his wife met in high school. They married in 2009 and have two children. 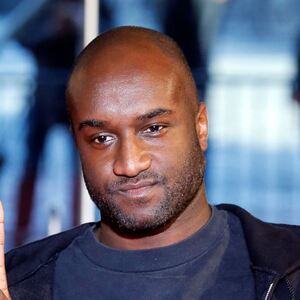