Vern Yip net worth: Vern Yip is an American interior designer and television personality who has a net worth of $3 million. Vern Yip was born in Hong Kong in June 1968. He graduated from the University of Virginia and Georgia Tech. From 2001 to 2007 he appeared on the television series Trading Spaces.

Yip was a designer on the TV series Deserving Design from 2007 to 2008. From 2009 to 2012 he hosted the series Bang for Your Buck. One of his best known roles came as a judge on the television series HGTV Design Star from 2006 to 2012. Vern Yip hosted the HGTV special Urban Oasis. On that show he designed a Chicago loft which was given away to a lucky winner and located in the Trump International Hotel. Yip is known for his design techniques including using silk, flowers, and candles. He has also appeared in episodes of the TV series Trading Spaces: Family, Good Day Live, HGTV Showdown, First Time Design, Live! with Kelly, Home & Family, and more. 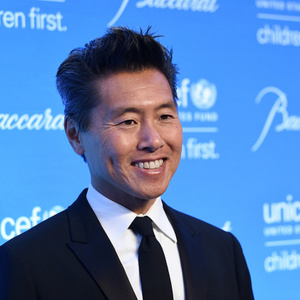