Ve Neill net worth: Ve Neill is an American makeup artist who has a net worth of $2 million. Ve Neill was born in Riverside, California in 1951. She is currently a judge of the SyFy reality TV series Face Off. Neill worked in the makeup department of the TV series The A-Team from 1983 to 1986 and Pee-wee's Playhouse from 1987 to 1989. 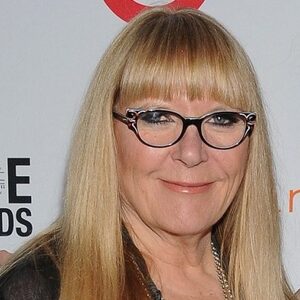