Tyler Shields net worth: Tyler Shields is an American photographer and former professional inline skater who has a net worth of $1 million dollars. Born in Jacksonville, Florida, Tyler Shields first rose to prominence participating in the X-Games as a vert skater. He competed professionally for a number of years and also toured with famed skater, Tony Hawk.

He shifted his focus from skating to photography in the mid-2000s, and quickly made a name for himself with his eye-popping and often controversial photographs. After launching his career on Myspace, he became the "go-to" photographer for Hollywood celebrities, and is known for using blood in his work, as well as evoking images of violence. Most recently, he made headlines when he photographed actress Lindsay Lohan with a gun, and staged a fake shooting as part of the accompanying art exhibit. He also sparked major controversy when he photographed Heather Mills, of "Glee" fame, styled as if she was a victim of domestic violence. He donated proceeds from the sale of three of the prints from that shoot to domestic violence charities in response to criticism. 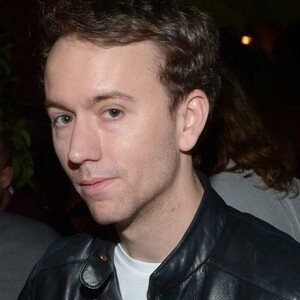