T'yanna Wallace Net Worth: T'yanna Wallace is an American fashion designer who has a net worth of $20 million. Wallace is the daughter of the late rapper Notorious B.I.G., aka Christopher Wallace. Biggie famously sung about T'yanna in his 1994 song "Juicy," and she made a brief appearance in the music video. In 2013, T'yanna launched a clothing line called Notoriouss in honor of her father.

Early Life: T'yanna Wallace was born T'yanna Dream Wallace on August 8, 1993, in New York. Her parents, Jan Jackson and Christopher Wallace, had been together for four years when T'yanna was born, but they split up when she was eight months old. Before his daughter's birth, Biggie had quit selling drugs in order focus on his musical career. After T'yanna was born, he began selling drugs again, much to the chagrin of his producer, Sean "Puff Daddy" Combs. Once Combs discovered Biggie was selling drugs again, he forced him to quit and focus 100% on making records. T'yanna was just three years old when her father was murdered in a drive-by shooting in Los Angeles, and before his death, Biggie set up a trust fund for his daughter's education. Wallace has a half-brother, Christopher Jr. (also known as C.J.), from Biggie's marriage to singer Faith Evans; C.J. is an actor who played a young version of his father in the 2009 biopic "Notorious." T'yanna attended Penn State University and spent a year working in the school cafeteria. She graduated in 2015.

Career: T'yanna started designing clothing and accessories when she was in high school, and she decided to start a fashion line in college. In May 2013, she announced the launch of the Notoriouss clothing line, which features t-shirts and other fashion items. The launch happened just one day after what would have been Biggie's 41st birthday. Wallace opened a storefront in Brooklyn in 2017, and two years later, the store moved to a new location right across the street. Every year on March 9th, the anniversary of Biggie's death, T'yanna releases a limited-edition t-shirt in his honor. She has said that her designs are influenced by her father and New York, and on her decision to go into the fashion business, she stated, "The Wallace name is big, I'm not gonna lie… I try to just continue the legacy. That's why I started my clothing line dedicated to him." 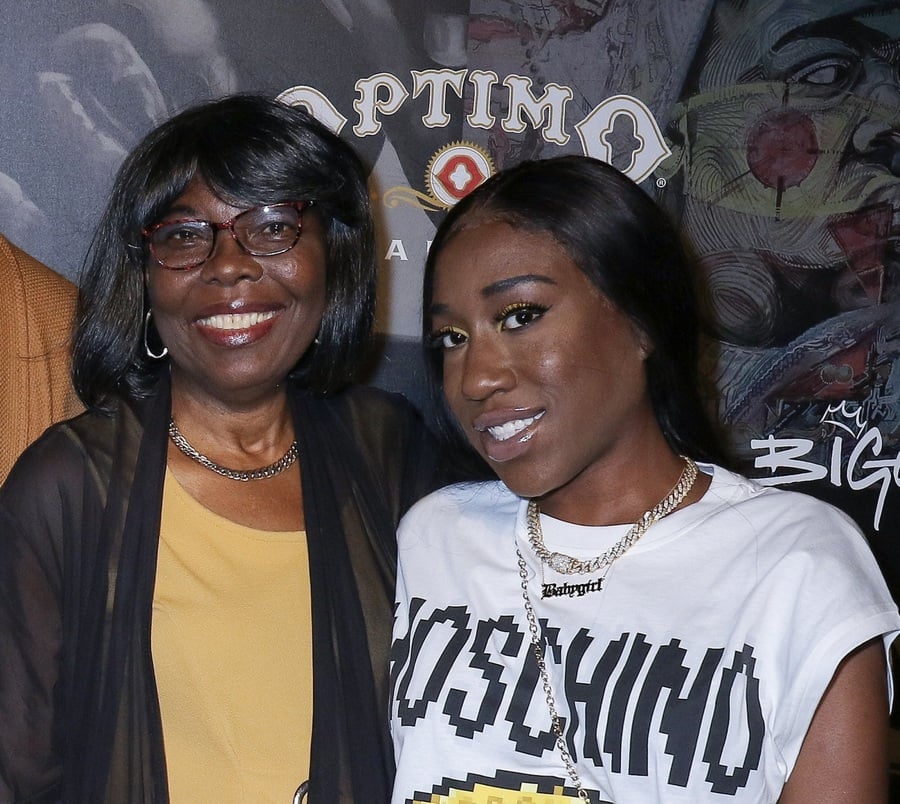 Personal Life: Biggie's murder remains unsolved, and in a 2015 interview with "Juicy" magazine, T'yanna stated, "The whole not knowing who did it thing, it used to bother me a lot when I was younger…But as time goes by, you start to think, that happened so long ago. Like so much…street names have changed back then, and evidence has messed up, people have died from then…you know, just let him rest in peace. Just let him rest." Wallace is very close to her stepmother, Faith Evans, and has said "Faith's whole family is like my family, and my whole family is like her family. It's like the biggest jumble of everything, and I love it." 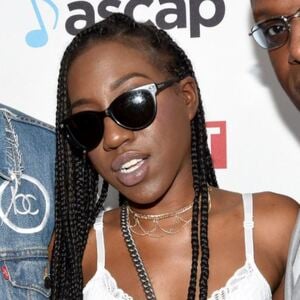