The show follows the staff of the Gatsby Salon in Green Brook, New Jersey, and has been airing for five seasons. Tracy DiMarco is known as one of the more "combative" members of the staff, and this has led to her moving on from both the Gatsby Salon, and its sister company, Glam Fairy. She is repeatedly shown in arguments with other members of the cast. At the end of the fourth season of the show, she and her boyfriend, supporting cast member, Corey Epstein, became engaged. The fifth season of the show is focusing on the salon and the wedding preparations. 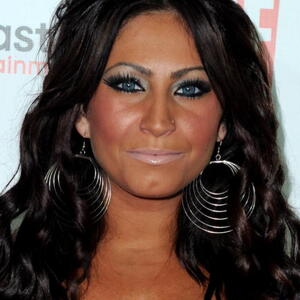