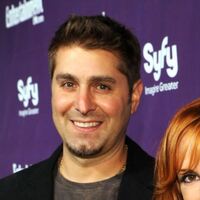 Tory Belleci net worth and salary: Tory Belleci is an American filmmaker and model maker who has a net worth of $2 million dollars. He is best known for his work on the Discovery Channel series, MythBusters. He has also worked on films like Star Wars Episode I: The Phantom Menace and Star Wars Episode II: Attack of the Clones, in addition to other films with while working at Industrial Light and Magic.

Belleci has been working with fire and explosives for many years. At an early age, his father showed him how to make a Molotov cocktail and he later built what was essentially a homemade flamethrower. When he was 19, he was nearly arrested for setting off a home made pipe bomb near his parents' home in Seaside, California, and after being caught, the officer encouraged young Belleci to find a way of expressing his love for explosions and special effects that did not involve getting arrested. 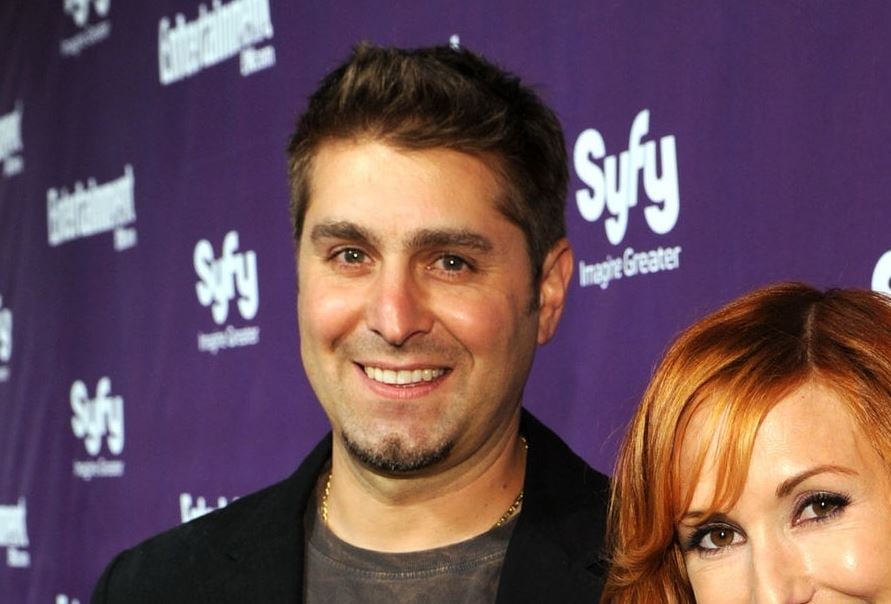 In 1994, after graduating from San Francisco State University's film school, he started working with Jamie Hyneman at M5 Industries. Belleci worked as a stage manager, running errands and cleaning the shop, but began earning a name for himself.

A few years later, he started work at Industrial Light and Magic (ILM) and ended up staying with the company for eight years as a model builder, sculptor, and painter. Belleci began working on Discovery Channel's MythBusters, in 2003, doing work behind the scenes and, in the second season, was featured as part of the show's build team, he was also a part of the show's third season. In 2014, Tory competed with famed Electronic Dance Music Producer and DJ, Deadmau5 (Joel Zimmerman), in the Gumball 3000 race. He was riding co-pilot in Joel's Ferrari 458 Spider named "Purrari" from Miami to Ibiza, Spain and won top honors taking away the coveted "Spirit of the Gumball" award.