What is Tim Sweeney's net worth and salary?

Tim Sweeney is an American game developer and CEO who has a net worth of $10 billion dollars. Sweeney earned his net worth as the founder and CEO of video game company Epic Games which created the insanely popular Fortnite. Epic is also the creator of the Unreal Engine game development platform and owns the app Houseparty.

After several private financing rounds it is believed that Tim Sweeney owns 28% of Epic as of this writing.

Tim Sweeney was born in Potomac, Maryland in 1970. As a kid he loved to tinker with electrical appliances and gadgets. According to legend he took the family lawnmower apart when he was just five years old to see how it worked. A few years later he built his own go-kart.

Growing up in the 1970s, Tim was the prime age to ride the arcade game wave.

When Tim was 11, Tim visited his older brother who by now was living in California working for a startup that had access to IBM PCs. During that week visiting his brother Tim taught himself the computer language BASIC and went home hooked on programming. That interest in programming only grew when his family back home in Maryland got an Apple II computer. Before turning 15 he created several original games that he never even shared with anyone else.

Tim enrolled in the University of Maryland in the late 1980s where he studied mechanical engineering. While in college, using an IBM PC that was a gift from his father, Tim started a consulting business called Potomac Computer Systems in his parents' basement which wasn't far from campus. The company never took off but it taught him the needed skills to be an technology entrepreneur.

Potomac Computer Systems wasn't the only company Tim launched from his parents' basement while he was still in college. He used that same IBM to continue writing original games. His first game, "ZZT", proved to be a hit, bringing in $100 in shareware royalties a day from people who traded the game on bulletin boards and hand-to-hand.

On the success of ZZT, Tim founded his own company, which he called Epic MegaGames. Seeing bigger opportunities, Tim partnered with an acquaintance named Mark Rein who had recently been fired by id Software. Mark is still the company's Vice President.

The next game he took on was called "Jill of the Jungle". Halfway through development Tim realized he did not have the resources on his own to complete the game on his own, so he hired a team of four developers. They finished the project in the summer of 1992.

Tapping Mark's connections at his former employer, id Software, they formed a shareware distribution deal which helped Jill of the Jungle and two sequels to become extremely popular. The title put Epic MegaGames on the map.

Tim began developing the game engine "Unreal Engine" in 1995, the game engine that became the foundation of his "Unreal" series of first-person shooter games, the first of which was released in 1998. Tim wrote 90% of the the code behind the engine. Unreal the game would go on to sell 1.5 million units within three years of being released, an extremely impressive number for an upstart independent company most people had never heard of in the mainstream. Following the success of Unreal, the company relocated to North Carolina and shortened its name to Epic Games. 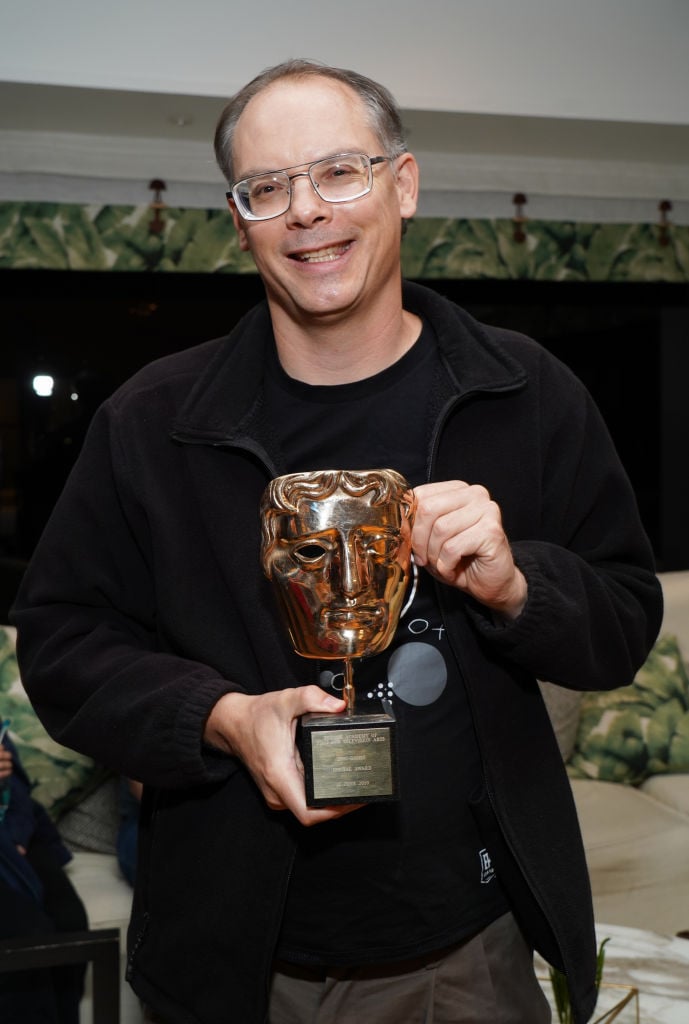 After Unreal, the first-person shooter genre became wildly popular. Anytime a third party develops a game using the Unreal suite of pro tools, Epic gets a 5% royalty on that game's revenues.

Epic would go on to develop games including the "Gears of War" series, the "Infinity Blade" series, "Solar Winds", "Epic Pinball", and "Seek and Destroy", among many others.

In 2014, after generating $1 billion in revenue off "Gears of War", the game was acquired by Microsoft for an undisclosed amount.

In 2012 Sweeney sold 40% of Epic Games to Chinese conglomerate Tencent at an $825 million valuation.

In July 2020 Sony invested $250 million into Epic Games at an $18 billion valuation. The valuation upped Tim's net worth from $8 billion to $9 billion. After this round he still owned between 51 and 59% of the company.

In April 2022 Epic Games raised $2 billion at a valuation of $31.5 billion. The primary investors in this round were Sony and the holding company of Kirk Kristiansen, the billionaire heir and former chairman of Lego. After this investment round, Tim Sweeney's ownership stake stood at 28%.

Epic and Tim's biggest hit to date is "Fortnite". After being launched in September 2017, Fortnite crossed the $1 billion revenue mark in July 2018. The iOS app reportedly generates $2 million per day in revenue for the company. In some months, the game generates north of $300 million in revenue.

Fight with Google and Apple

Tim has used his position and power to publicly criticize Apple and Google for monopolistic practices in their respective application stores. Tim does not find it equitable that Epic is forced to give Apple and Google a 30% cut of revenue generated by the game, such as in-app purchases. In July 2020 he told CNBC:

"Apple has locked down and crippled the ecosystem by inventing an absolute monopoly on the distribution of software."

In 2019 Epic created its own game store, the Epic Game Store, where it sells software direct to consumers at a discount to the equivalent Apple and Android versions. Unfortunately for Epic, Apple blocked the platform from being available on iPhones. 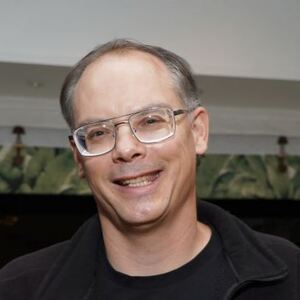