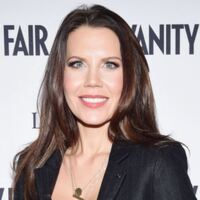 What Is Tati Westbrook's Net Worth?

Tati Westbrook is an American YouTuber and make-up artist who has a net worth of $12 million. As of this writing, Tati has more than 8.5 million subscribers on YouTube. Her channel has generated over 1.4 billion views, and she earns between $1 million and $2 million per year from YouTube alone. She likely makes millions more from her other ventures. Westbrook launched her YouTube channel, GlamLifeGuru (now called Tati), in 2010, and she has uploaded more than 1,000 videos. Tati appeared on Amazon's "Style Code Live" in 2016 as an L.A.-based beauty correspondent, and she had an uncredited role as a Zeta Beta Zeta Sorority Girl in 10 episodes of the ABC Family series "Greek" and guest-starred in a 1996 episode of "Unsolved Mysteries." Westbrook has launched the companies Tati Beauty and Halo Beauty.

Tati Westbrook was born Tatiana Aleksandra Krievins on February 14, 1982, in Seattle, Washington. Tati's ancestry is Latvian, and she has said that her parents, Cindy (a talent agent and manager) and Janis, met at a Latvian dance. Tati has three sisters, Larisa, Sabrina, and Erika. Sabrina and Erika are twins, and they both appeared in a 1993 episode of "The X-Files" and the 1991 TV movie "Yes Virginia, There Is a Santa Claus."

Westbrook worked as an image consultant before she created her YouTube channel. She didn't know much about editing when she first started making videos, and she has said, "At first, when I sat down to edit, it would be a twelve-hour process. Beauty tutorials still take a long time, but I've been able to get this down to three hours." Tati's YouTube channel reached 100,000 subscribers in 2013 and 1 million subscribers in 2016, and a 2019 "Newsweek" article called her "the mother of the YouTube beauty community." Westbrook primarily posts videos of make-up tutorials and beauty product reviews. In 2019, she launched the Tati Beauty cosmetic line, and just over two years later, she announced that she was closing the business because of legal troubles and the COVID-19 pandemic, stating, "We are no longer selling products online, and I say that with a heavy heart. I have loved creating this brand. I had huge goals, dreams, visions for the future." In early 2018, Tati founded the vitamin supplement company Halo Beauty Inc., which sells products that are cruelty-free, soy-free, preservative-free, gluten-free, sugar-free, and vegan. The company offers products such as Immunity Boosters, Body & Brain Boosters, and Hair, Skin, & Nails Boosters, and the Halo Beauty social media pages promise "The Best Hair, Skin and Nails of Your Life!!!"

In April 2019, Tati began feuding with friend/fellow YouTuber James Charles after he posted an ad for a company that was a competitor to Halo Beauty. Charles publicly apologized to Westbrook, saying, "She has been like a mother to me since my first days in this industry. And has given me more love, support, resources, and advice than I could ever ask for." Tati then posted a 43-minute video on YouTube entitled "BYE SISTER…" in which she detailed the reasons she was severing ties with James, alleging that he told lies about her and sexually harassed heterosexual men. In the week after posting the video, Tati gained over four million new subscribers, and James lost over three million. After Charles posted a video in response to Westbrook's allegations, Tati lost more than a million subscribers and became ineligible for the Diamond Creator Award. In June 2020, Westbrook posted a YouTube video titled "Breaking My Silence…" and claimed that she was manipulated by fellow YouTubers Jeffree Star and Shane Dawson into making the "BYE SISTER…" video. 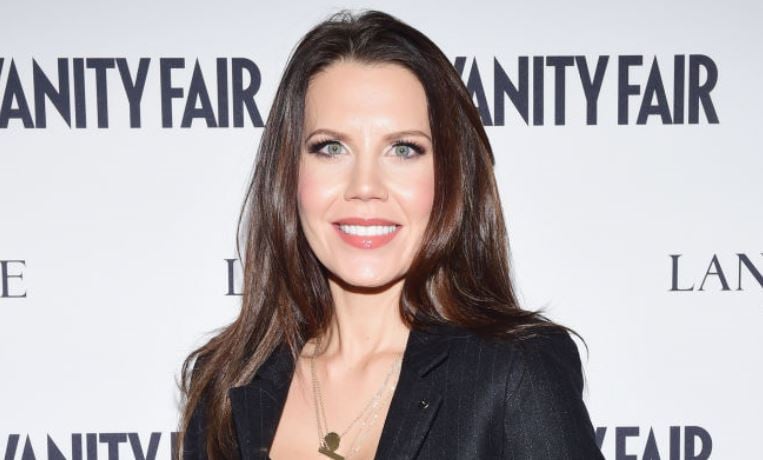 In October 2020, Tati and her husband, James, were sued by Halo Beauty co-founder Clark Swanson for gross negligence, breach of contract, and fraudulent inducement. In the complaint, Swanson alleged that the original plan for Halo Beauty involved him owning half of the company and Tati and James each owning 25%. In August 2017, the couple proposed making Halo Beauty the umbrella company for all of Tati's future skincare, cosmetics, and fragrance lines and asked Swanson to split ownership of the company with each of them owning 1/3. He agreed to the new ownership terms after the Westbrooks convinced him that Tati's YouTube popularity would make her brands profitable. In 2019, he was informed that Tati Beauty would be launching under a company called Seed Beauty instead of Halo Beauty, and he was shut out from the launch of Tati Beauty's debut eyeshadow palette, a launch that he estimated to be worth $16 million.

Tati married James Westbrook on January 11, 2017, and she is stepmother to Tyler, James' son from a previous relationship. Both James and Tyler have appeared in Tati's YouTube videos. In June 2021, Westbrook returned to YouTube after a year-long hiatus and spoke about the aftermath of the James Charles feud, stating, "My world was coming to a halt. During that time, I was getting the most intense harassment. I'm talking death threats that were explicit in detail, people saying they were going to hunt me down … there were things that were happening that were so appalling."

In May 2020, Tati paid $3.3 million for a home in the L.A. suburb of Sherman Oaks. Just four months later, she listed the five-bedroom, seven-bathroom home for sale for a tad under $4 million. The home was built in 2016, and the property features a guest house, swimming pool, home theater, and chef's kitchen. Interestingly, Westbrook had actually lived at the property since 2016, entering into a rent-to-own contract with the home's previous owner. She ultimately sold the home in November 2020 for $3.8 million. In April 2022, she paid around $2 million for a home in Burleson, Texas, and she also owns a modest home in Seattle.