Early Life: Tamara Yeardye was born in London, England on July 7, 1967. Her father Tom was Rock Hudson's stunt double and would later co-found the Vidal Sassoon salon chain. Her mother Ann was a Chanel model. In 1976, the family moved to Beverly Hills, California, into a mansion next door to Nancy Sinatra. She bounced around various boarding schools, eventually graduating from finishing school in Switzerland.

She started her career at Phyllis Walters Public Relations. In 1990 she was named an accessories editor for British Vogue.

Jimmy Choo: In the mid 1990s, Tamara approached a beloved London shoemaker named Jimmy Choo with the idea to expand his brand into a global empire. Using money from her father they launched in 1996. 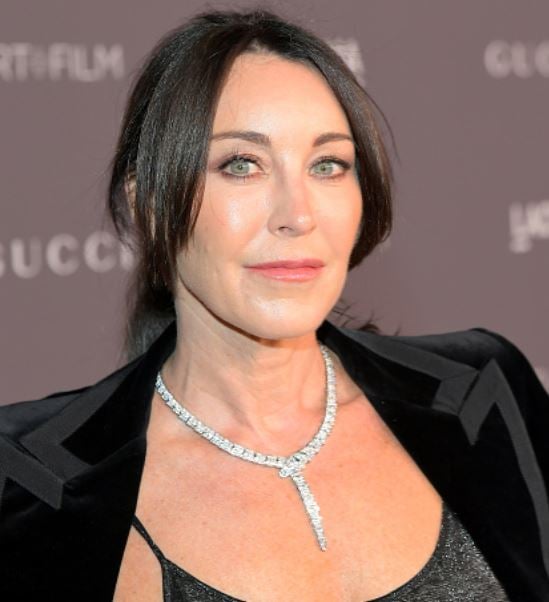 Jimmy Choo sold 50% of his stake to investment firm Equinox Luxury Holdings, at which point he departed the company.

In 2004 the brand was acquired by Lion Capital.

In 2011 the brand was acquired by Labelux.

The company went public in 2014 and then was taken private in a 2017 acquisition by Michael Kors in a deal worth $1.3 billion.

Other Achievements: In 2007 Mellon was listed as the 751st richest person in the U.K. and has also been ranked the 64th richest woman in Britain.

In 2010 she was appointed Officer of the Order of the British Empire.

Personal Life: She was formerly married to banking heir Matthew Mellon. They met at a narcotics anonymous meeting while they were both recovering from addiction. They married in 1999 on a grand estate in England. The wedding was attended by Hugh Grant, Elizabeth Hurley and a number of other high profile celebrities. They had a daughter in 2002. They divorced in 2005. Tragically, Matthew Mellon never recovered fully from his addictions and ended up dying at a drug rehab center in April 2018.

Tamara has been dating entertainment/technology executive Michael Ovitz in recent years. In 2015 they announced their engagement, though technically/legally Michael is still married to his first wife Linda. 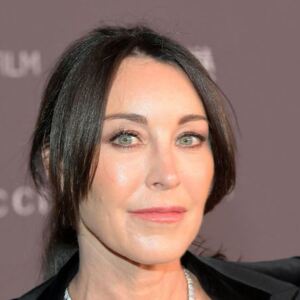