What is Steve Madden's Net Worth and Salary?

Steve Madden is an American businessman and fashion designer who has a net worth of $300 million. The founder of the shoe company Steve Madden Ltd., Madden launched his business in 1990 with just $1,100. Today the company generates more than $1.5 billion per year in revenue, and as of this writing, it has a market cap of $3.42 billion. In 2020, Madden published his memoir, "The Cobbler, How I Disrupted an Industry, Fell From Grace & Came Back Stronger Than Ever."

At times Steve Madden has been one of the highest-paid executives in America. He earned $85 million in 2012, and in 2011, he negotiated two additional stock grants valued at a total of $80 million. The first chunk vested in 2017 and the second will vest in 2023.

Steve Madden was born in 1958 in Far Rockaway, Queens, New York. He grew up in nearby Lawrence with an Irish-Catholic father, Jewish mother, and older brothers John and Luke. Steve attended Lawrence High School and worked at a shoe store as a teenager. After graduation, Madden enrolled at the University of Miami, and after his sophomore year, he moved back to Long Island and spent two years selling footwear, soaking up knowledge of what women liked and disliked about shoes

Steve started working for wholesale firm L.J. Simone in 1980 and learned everything he could about manufacturing and design. At age 31, he struck out on his own and launched his own business, Steve Madden Ltd. He sold shoes from the back of his car, $16 wholesale for a retail price of $24, and his first shoe was called the Marilyn. Madden opened his first store in 1993 and has gone on to open approximately 120 stores in the U.S. alone and 250 stores in more than 65 countries. Steve Madden, Ltd. has won the "Footwear News" Company of the Year Award several times, and Steve was named the "Footwear News" Person of the Year in 2011. The company won the "Footwear News" Best Performing Wholesaler Award in 2011 and the Nordstrom "Partners in Excellence" Award in 2010, and it was named Brand of the Year at the 2010 AAFA American Image Awards. In 2018, Steven Madden, Ltd. reported $1.65 billion in revenue. 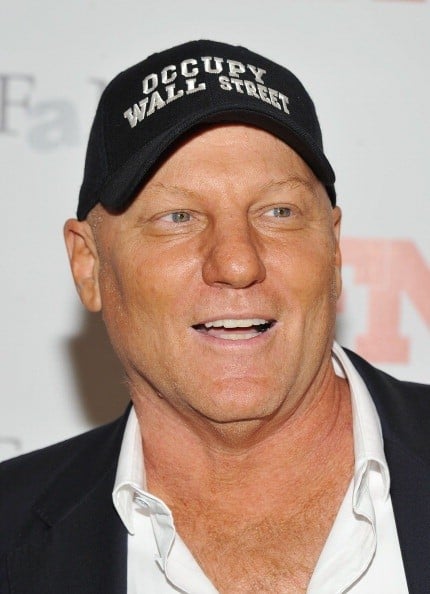 In 2001, the Securities and Exchange Commission charged Madden with being involved in a stock "pump and dump" scheme involving financial firm Stratton Oakmont and its founder, Jordan Belfort (who would later be made infamous by the movie "The Wolf of Wall Street"). In 2002, Steve was sentenced to 41 months in prison for stock manipulation and securities fraud, among other charges. He served 31 months, and Belfort served 22 months.

During his stint in prison, Madden was forced to resign as CEO of Steve Madden Ltd., but shortly after, he accepted a position with the company as a "creative consultant." This position allowed him to continue drawing a salary of $700,000 a year while in prison! After his release from prison in April 2005, Steve had to live in a halfway house for 60 days in New York City, after which he remained under home confinement for a given period.

Steve married Wendy Ballew, who was formerly his director of operations, in 2005, and they had three children, daughter Goldie and twins Stevie and Jack, before divorcing in 2015. Madden has struggled with drug and alcohol abuse during his life, and he has attended court-ordered rehab. 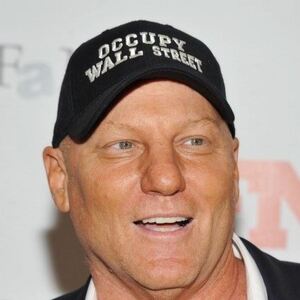