Stan Winston net worth: Stan Winston was an American television and film special make-up effects creator who had a net worth of $10 million.  Stan Winston was born in Arlington, Virginia in April 1946 and passed away in June 2008. He frequently collaborated with director James Cameron. 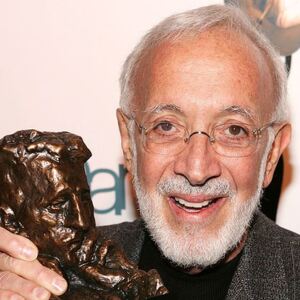