Santino Rice net worth: Santino Rice is an American fashion designer and television personality who has a net worth of $500 thousand. Santino Rice was born in St. Charles, Missouri in August 1974. He is best known for appearing reality television series such as Project Runway, On the Road with Austin and Santino, and RuPaul's Drag Race.

He studied at the Fashion Institute of Design and Merchandising and worked as an extra in films as well as doing some voice acting and costume design work. In 2005 he competed in the reality TV series Project Runway and was a judge for the Miss Universe 2006 pageant. He was a judge on the Logo reality series RuPaul's Drag Race from 2009 to 2014. He has starred in the Lifetime TV series On the Road with Austin and Santino and appeared in the film L.A. Zombie in 2010. 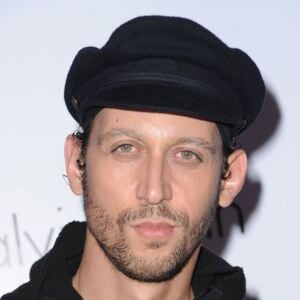