Salvatore Ferragamo was born in Bonito, Italy on June 5, 1898. He died on August 7, 1960 at the age of 62. Ferragamo was the eleventh child in a family of fourteen. Having made his first pair of shoes at the age of nine, the young Italian realized shoe-making was his calling at an early age. He spent a year studying the craft in Naples, after which he emigrated to Boston in 1914.

In the US he worked with such Hollywood stars as Audrey Hepburn, Marilyn Monroe, Sophia Loren, and even created Judy Garland's iconic red heels for The Wizard of Oz. This is how Salvatore Ferragamo became known as the "shoemaker to the stars" in Hollywood during the twenties. In 1927, he returned to Italy where he founded his eponymous company. Thanks to the scientific and creative approach that he employed in shoe-making, he spawned many innovations such as the wedge heel and cage heel, as well as the invisible sandal. 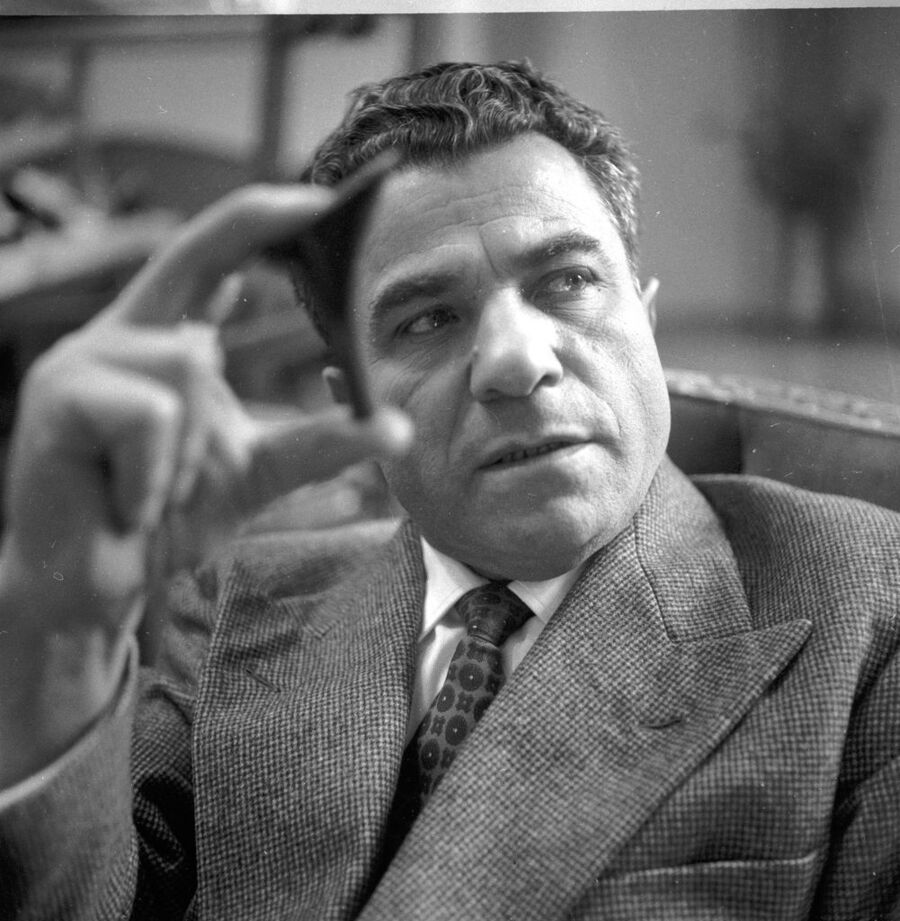 The Palazzo Spini Feroni in Florence has been home to the company's flagship store and headquarters since 1938. Today, it's also the location of the Ferragamo Museum, which contains over 13,000 shoe models. After Salvatore's death in 1960, his widow took over the business and later their six children ran the company.

Over the years, the Salvatore Ferragamo brand saw the launch of men's and women's ready-to-wear collections, in addition to eyewear, perfume, and accessories. In 2008, the Ferragamo family hosted a three-day 80th-anniversary bash in Shanghai to celebrate the success of the brand, which currently boasts more than 500 stores across the globe. Preferred to be called a shoemaker, Salvatore Ferragamo was an artist and entrepreneur who revolutionized the shoe-making craft by using a perfect combo of beauty and comfort. Today the company is publicly traded under the ticker SFER. It has a market cap of roughly $3 billion. 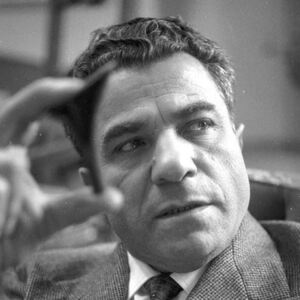