Ryan Henry also appeared in an episode of the TV series Hip Hop Squares in 2018. 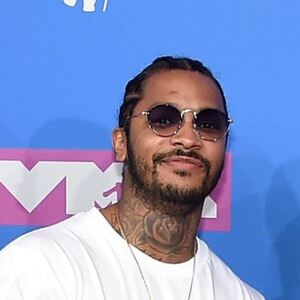