He hosts "GamerGeekDad" with Len Peralta, a weekly show that features the two men, both fathers, playing and reviewing video games. He has also published a children's book called, "Look! The Book". He is the co-founder of SubStream Music Press, and was the former CEO of FourzerotwoMedia. He has expressed that he is "happy" about recent sales of "Call of Duty: Modern Warfare 3", but has declined to give any actual numbers when pressed for details. 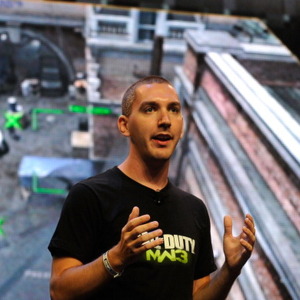