What Is Rick Dale's Net Worth?

Rick Dale was born Richard James Dale on December 13, 1970. Some sources say that Rick was born in Newport Beach, California, while others list his birthplace as Las Vegas, Nevada. His father was a mechanic and a professional racer, and he began teaching Rick and his brother, Ron, how to restore items at an early age, beginning with an old bicycle. At age 13, Dale's father entered him into a Soap Box Derby racing program, and he learned how to build cars and started winning Soap Box Derby championships. Rick later began taking motorcycles apart and rebuilding them.

Before opening Rick's Restorations, Dale owned a construction company, and when the business was struggling, he purchased a Coke machine at the Rose Bowl Flea Market, and after restoring it, he sold it for three times what he had spent on it.

Rick began regularly restoring Coke machines, and when he traveled around the U.S. to deliver them, he often bought items he could restore from people he met on his journey. He built up a successful business with repeat customers, and after the producers of "Pawn Stars" approached him about pawning a gas tank he had been trying to sell, he convinced them to let him appear on the series as an expert who could tell the show's stars how much items were worth. 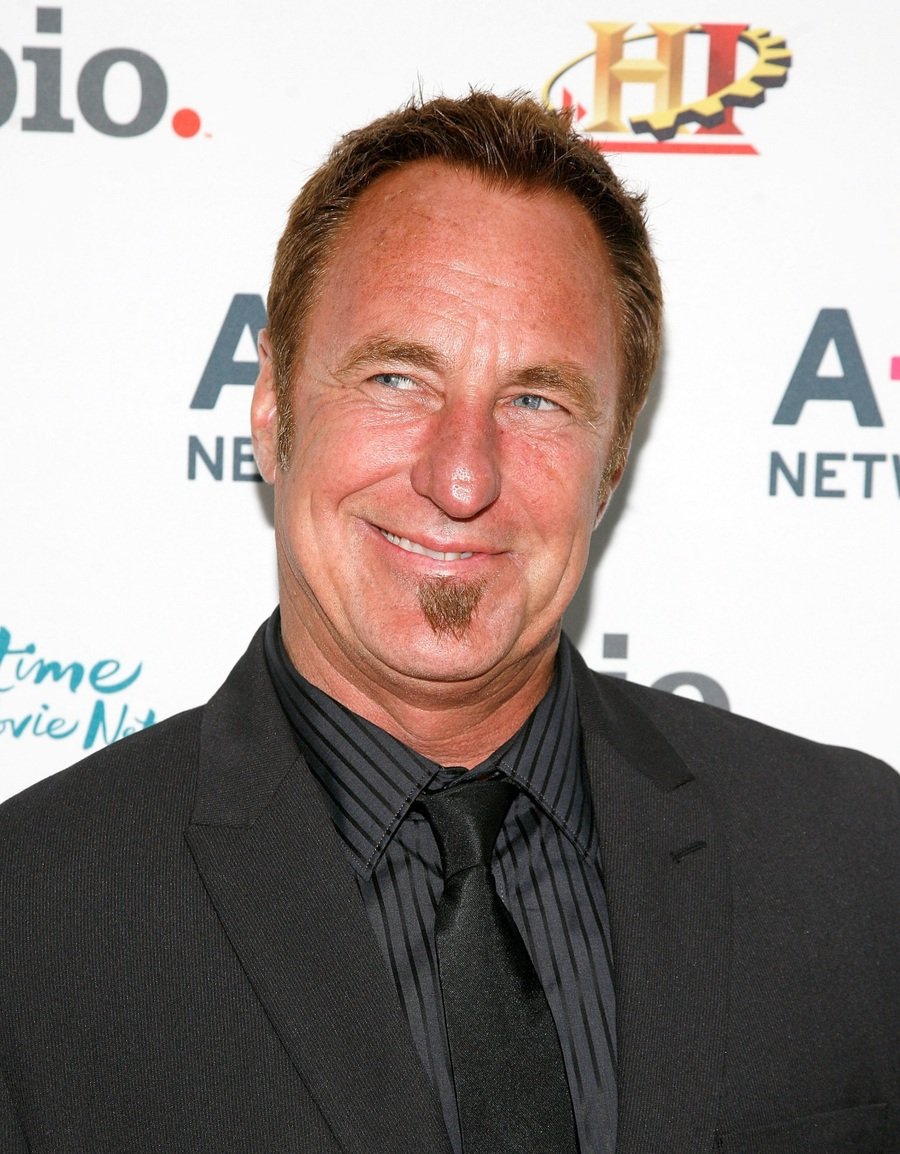 Dale began doing restorations for Gold & Silver Pawn Shop owner Rick Harrison, which were featured on the series, and he eventually got his own History Channel show. "American Restoration" premiered on October 25, 2010, and Rick appeared in 113 episodes over six seasons. For season seven, the network decided to focus on a new cast and concept. "American Restoration" has featured appearances by the casts of "American Pickers" and "Pawn Stars" as well as magicians David Copperfield and Lance Burton and musicians Billy Joel and Sammy Hagar.

Rick had one child with his first wife, then he had two children with Kelly Mayer after marrying her in 1994. The Rick's Restorations website states that the business is a family affair and that Kelly "handles the business operations and development, their son Tyler runs the shop and their other son Brettly is both a salesman and a picker. Their daughter Ally is both the office manager and accounts receivable while Michelle, their niece, is assistant manager and in charge of merchandise." Dale's brother, Ron, also works for the business as a picker. 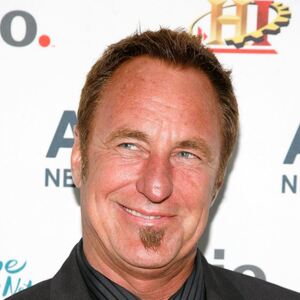