Renzo Piano net worth: Renzo Piano is an Italian architect and engineer who has a net worth of $20 million. Renzo Piano was born in Genoa, Italy in September 1937. He won a Pritzker Prize in 1998 and was selected by TIME as one of the 100 most influential people in the world in 2006.

He was also selected as the 10th most influential person in the category of Arts and Entertainment in the 2006 Time 100. Piano was appointed a Senator for Life in the Italian Senate by President Giorgio Napolitano in 2013. He started out collaborating with other architects and helped design the Centre Georges Pompidou in Paris. He founded the Renzo Piano Building Workshop in 1981. He designed the Parco della Musica in Rome and the Maison Hermes store in Tokyo. Piano has designed the Morgan Library in New York City as well as the NEMO science museum in Amsterdam. He is known for several buildings including the Shard in London, The Living Roof in California, Kansai International Airport in Japan, and The New York Times Building. 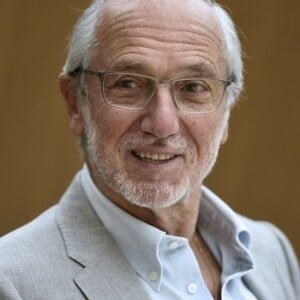