Fenoli started sewing at just nine years old and won the Miss Gay America competition in 1990. He used the money he won to enroll at New York's Fashion Institute of Technology. He debuted on television on TLC's Say Yes To The Dress in 2007 and started hosting the series Say Yes to the Dress: Randy Knows Best in 2011. Both shows are ongoing with Say Yes having aired more than 270 episodes over 15 seasons as of April 2019. His salary for his work on both shows is $3 million per year. 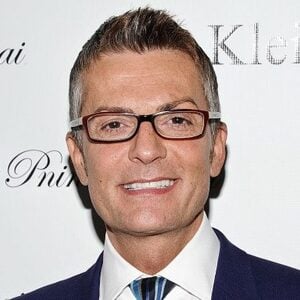