Ralph Steadman net worth: Ralph Steadman is a British artist who has a net worth of $8 million. Ralph Steadman was born in Wallasey, Merseyside, England in May 1936. He is best known for his work with American author Hunter S. Thompson and is known for painting, caricatures, drawing, and cartoons. He studied at the London College of Printing and worked freelance for several publications including The New York Times, the Daily Telegraph, and Rolling Stone.

His long list of works includes "The Kentucky Derby Is Decadent and Depraved", Fear and Loathing in las Vegas, Fear and Loathing on the Campaign Trail '72, The Curse of Lono, Treasure Island, Withnail and I, The Big I Am, Animal Farm, The Poor Mouth, Have I Offended Someone?, Sigmund Freud, The Devil's Dictionary, The Joke's Over, Psychogeography, and Slash. 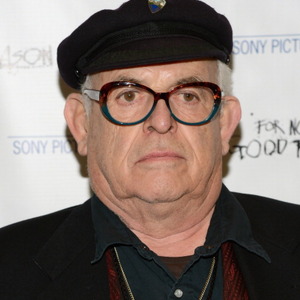