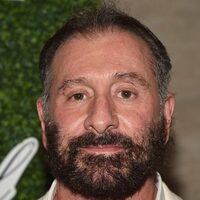 Ralph Rucci net worth: Ralph Rucci is a fashion designer who has a net worth of $5 million. With a net worth like that, it's easy for anyone to see that he has had a lot of success in the fashion industry. At age 21, Rucci moved from Philadelphia to the fashion capitol of the world, New York City, to study at the Fashion Institute of Technology. From there, he had his first fashion show in 1981, but it wasn't until 13 years later in 1994 when he came out with what is now a very famous clothing line Chado Ralph Rucci. In 1999, Rucci began showing fashions at New York Fashion Week, which is a big deal for any fashion designer.