What is Puma's net worth?

Puma is an American public relations executive and reality television personality who has a net worth of $150 thousand. Puma grew up in the Bronx, and earned his nickname as a graffiti artist.

Puma has been a friend of Ceaser Emanuel, the owner of the Black Ink tattoo franchise, since they were kids. Puma views him as an older brother of sorts. He serves as the public relations executive for Black Ink, and though he often gets himself into trouble, he is very good at bringing new clients in to the shop. 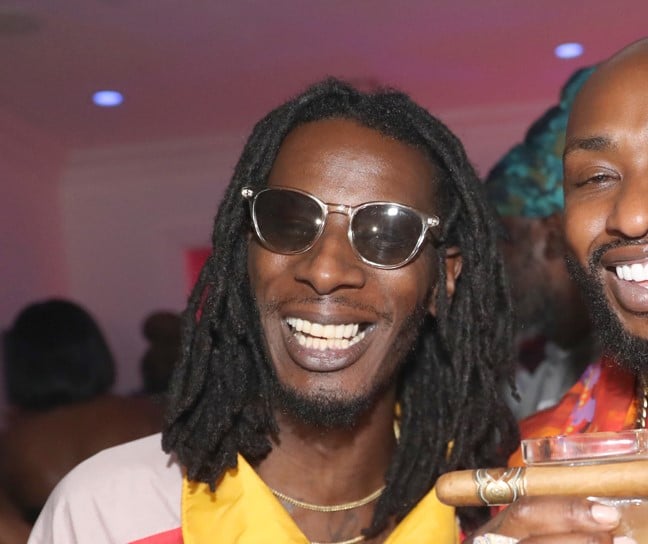 Black Ink is the subject of the VH1 reality series, "Black Ink Crew". The series has aired more than 170 episodes since its debut in 2013. The show follows the owner, staff, and clientele of Black Ink, a high-profile tattoo shop in Harlem, New York. Puma always has a crazy story, largely due to the fact that he parties as often and as hard as he can. 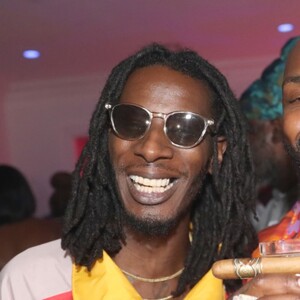