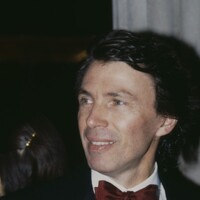 Perry Ellis net worth: Perry Ellis was an American fashion designer who had a net worth of $100 million at the time of his death in 1986. That's the same as around $240 million in today's dollars. He was best known for his eponymous sportswear house.

Perry Ellis was born in Portsmouth, Virginia in March 1940 and passed away in May 1986. He was known for introducing new patterns and proportions during the mid-1970s. He graduated from the College of William and Mary and New York University. 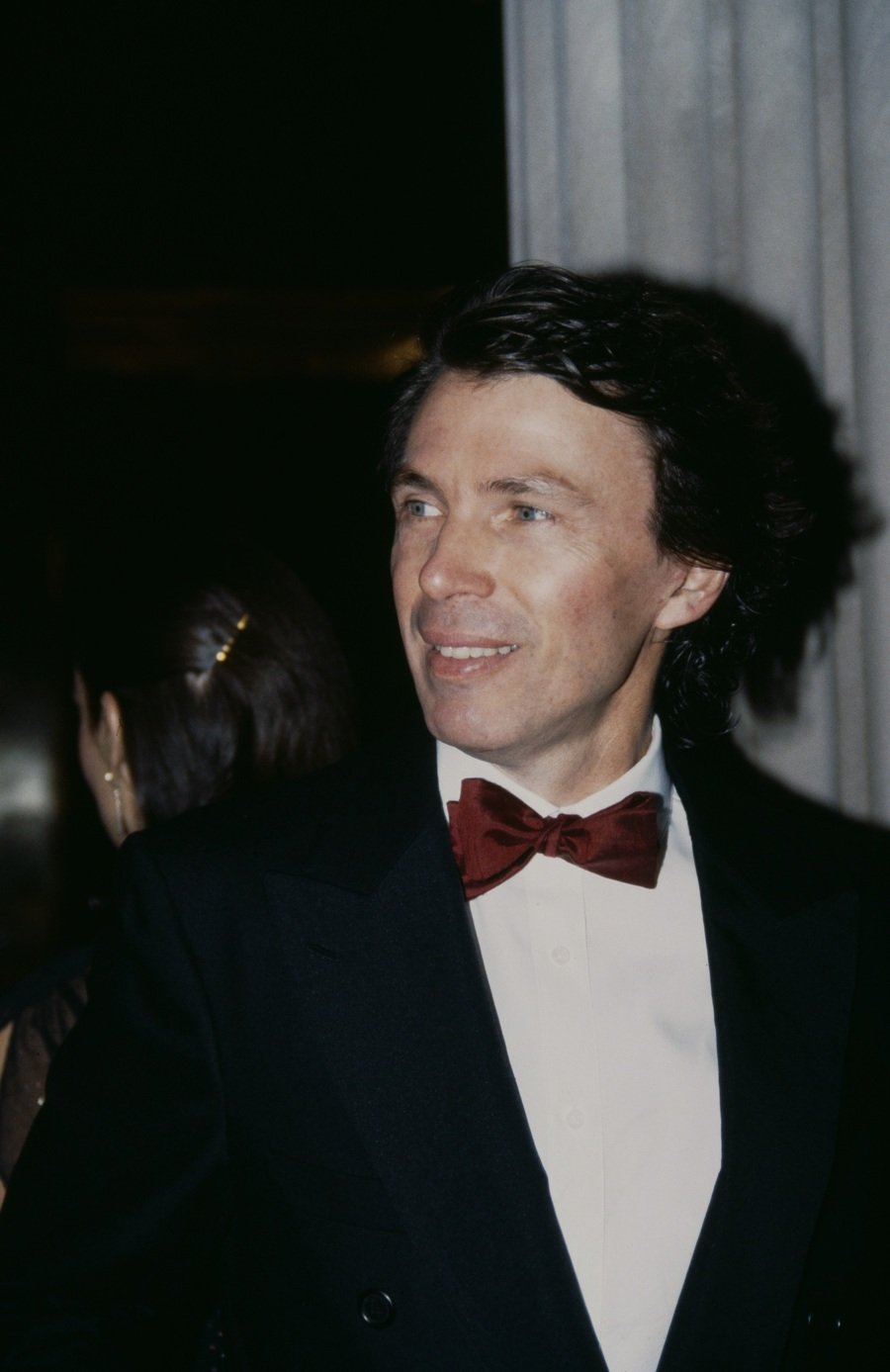 Ellis worked in a department store to gain experience as a buyer and merchandiser. He cofounded the retail shop A Sunny Day. In 1976 he presented his first women's sportswear line called Portfolio. He founded his fashion house with The Vera Companies' parent company Manhattan Industries in 1978 and opened a showroom on Seventh Avenue in New York.

Ellis was his company's chairman and head designer and developed Perry Ellis Menswear Collection and added shoes, accessories, perfume, and furs under his name. He received eight consecutive Coty Awards and received the Council of Fashion Designers of America Fashion Award in 1983. Perry Ellis passed away on May 30, 1986 at 46 years old from AIDS-related complications.